Home / Previews / One Life at a Glance: August 16 Edition

(SoapOperaNetwork.com) — David and Dorian prepare to wed this week on “One Life to Live.”

Will John get the evidence he needs to take down Eli?

My View of Llanview: December 15 Edition 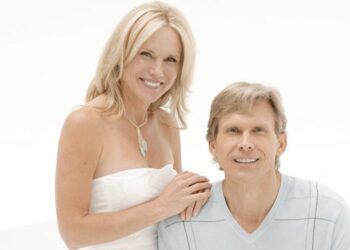 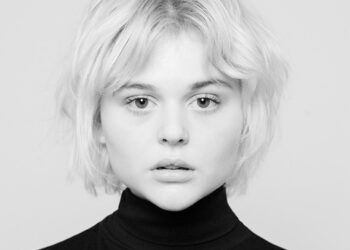