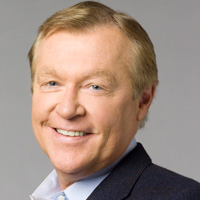 Bo’s loved ones are vastly relieved when Greg gives them the good news that he expects Bo to make a full recovery. Clint makes it clear to Bo that they are still brothers and always will be.

Langston feels she has no choice but to break up with Markko. Schuyler insists on taking responsibility for his actions.

The custody hearing for Sierra Rose gets underway, with Gigi going up against Fish and Kyle.

Kelly gets Todd’s goat when she chooses John over him to investigate her mother’s death. Kelly insists on accompanying John to California to follow up his lead.

Destiny, Danielle and Matthew are surprised to find out who’s been cast in which roles in Langston’s musical.