News of Palmer’s sudden passing spreads quickly through Pine Valley. Palmer’s loved ones, including Daisy and Nina, gather at Tad’s to mourn their loss together. Daisy admits to Opal that she was already in town planning on meeting Palmer when she learned of his death. Opal surprises Daisy when she reveals she’s always known about Daisy and Palmer’s annual rendezvous every September but holds no grudge against her. Daisy lets Opal know that Palmer was planning on ending their yearly trysts because Opal was the woman he wanted to be with. Opal and Daisy share a warm embrace, both missing the man they loved. Adam’s hesitant to put in an appearance at Tad’s given his history with Palmer but he’s welcomed with open arms when he arrives with Brooke. Everyone reflects on a special moment they shared with Palmer as they light candles in his memory at the stroke of midnight.

Brooke admits to Adam that she loves him. 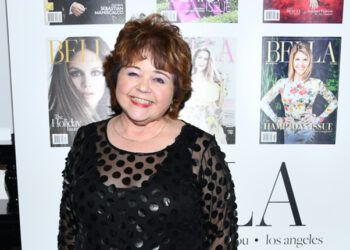 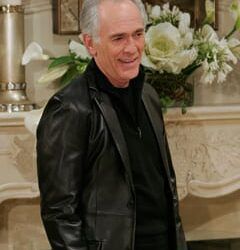