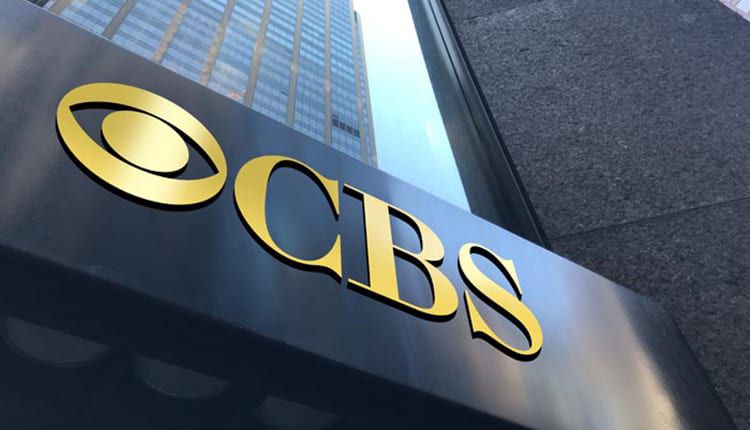 Photo: CBS’s “The Young and the Restless” picks up two Director Guild of America Award nominations.

In releasing the 62nd Annual Director Guild of America nominations, DGA President Taylor Hackford best described the director contribution to the production process, “directors play a crucial role in eliciting performance, advancing the story and establishing the look and feel in all genres of television.” In 1991, the DGA began awarding directors of Daytime Serials. Michael Stich, a director for CBS’s “The Bold and the Beautiful,” earned the first win in the category. “One Life to Live” director Larry Carpenter earned last years win in the category. “The Young and the Restless” received two of the six nomination awarded this year. The nominees for outstanding achievement in direction of a Daytime Serial at the 62nd Annual DGA’s are as follows:

The 62nd Annual DGA Awards Dinner will be handed out on Saturday, January 30, 2010 at the Hyatt Century Plaza Hotel in Los Angeles. For the complete list of DGA nominees visit http://www.dga.org.

“All My Children” and “One Life to Live” airs Weekdays on ABC. “As the World Turns,” “The Bold and the Beautiful” and “The Young and the Restless” airs Weekdays on CBS. “AMC,” “GH” and “Y&R” also air Weeknights on SOAPnet. Check local listings.