Damon swears to Colby that he isn’t responsible for the latest break-in attempt at the mansion and claims he was knocked out from behind when he tried to chase the guy who really did set off the alarm.

Erica’s uncharacteristically flustered when the reporters bombard her with questions about her and Ryan. Ryan tries to ease Erica’s fears about them going public with their relationship. Greenlee sets out on a mission to track down Ryan after not finding him at his penthouse.

Jesse and Angie both realize their marriage has hit a rough patch.

Liza confronts Adam after Colby tells her about the stipulations in his merit trust. 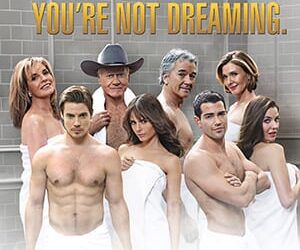 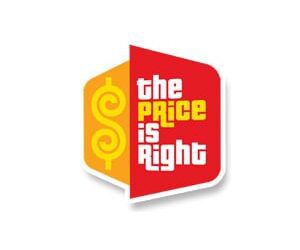 Live Tweet with ‘The Price is Right’s’ Rob Wilson 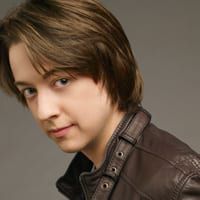