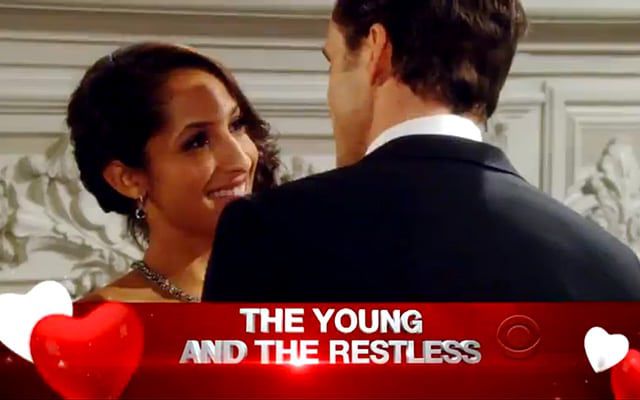 (SoapOperaNetwork.com) — “One Life to Live’s” resident physic returns when a certain widow asks the clairvoyant to contact the spirit of her dead husband.

As the Buchanan family gathers round at Asa’s lodge on Monday, July 27th in celebration of the upcoming nuptials of two of the town’s leading couples Renee, sensing the presence of her late husband and ruthless family patriarch Asa Buchanan, turns to Madame Delphina (Lea DeLaria) for help in contacting his restless spirit. However, things don’t go quite as planned, when the physic receives some strange vibes while trying to reach the old coot from the other side.

Fans may recall that DeLaria first appeared as Delphina back in 1999, when she was hired by Dorian Lord to communicate with the spirit of her presumed dead husband Mel Hayes, following the crash of an airplane which he was aboard. There meetings cumulated in an onscreen kiss between Dorian and Delphina, who was possessed with Mel’s spirit at the time. The character was resurrected last year when Delphina was brought in to help locate Rex Balsom and Bo Buchanan after the pair were struck by lightning and transported back in time 40 years to 1968, where she performed double duty by also portraying Delphina’s male equivalent, Dr. Del Fina, who worked to help Bo and Rex return to the year 2008. In addition, Madame Delphina also attempted to help Dorian find David earlier this year before he learned of his true paternity, sensed danger for Starr’s unborn baby, and provided Langston Wilde with a cryptic message concerning her family, among other things.

Further spooking the clan is the fact that it appears that someone is lurking about just outside the lodge. While the mystery man has yet to be identified, Jessica is sure that it is the ghost of her deceased husband Nash Brennan, following a series of bizarre coincidences, one of which even involves her daughter Bree. But is she right, or is her mind simply playing tricks on her as her heart continues to grieve for the husband and child she lost? And, if the man is more than just a figment of her imagination, is he from the world of the living, or from the realm of the dead?

As his brother’s wedding to his ex-wife draws nearer, Bo Buchanan begins to wonder if he’s crazy for harboring lingering feelings for Nora. As he ponders his dilemma, he decides to pay a visit to the one person who despises her more than life itself. But upon arriving at Statesville Prison on Friday, July 31st, will Lindsay (Catherine Hickland) be able to give Bo the reassurance he needs, or will his feelings for his ex become clear as mud?

And finally, Evan Joiner is back as Asher, the teenage pill pusher, beginning Wednesday, July 29th, as Cole and John’s undercover sting to bring down Llanview’s drug dealers gets underway.

Discussion: Lea DeLaria Takes Llanview to the After ‘Life’