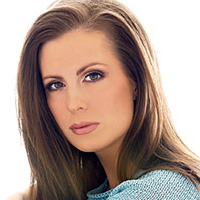 Claudia takes steps to have Jason eliminated when he and Johnny attend a business meeting together. Olivia turns to Carly for help over Sonny’s growing anger about her involvement with Johnny.

Michael ditches his physical therapy and goes to Jake’s, where he gets into a fight with Kristina’s friend Kiefer. Kristina is alarmed when Kiefer punches Michael, sending him to the floor in a heap.

Nikolas decides he can no longer see Rebecca but has a change of heart after a talk with Monica.

Andrea Floyd, the Mayor’s wife, asks Patrick to settle the malpractice suit out of court in order to avoid any scandal. Actress Martha Byrne debuts as Andrea Floyd.