North makes advances towards Randi as he clearly wants to rekindle their past relationship. Randi pulls away from North but later remembers the feelings they once shared. A nervous Randi goes to see North, telling him she didn’t run away with him when he asked her to years before because she belives she would have been his downfall. North darkens when Randi states she’s happily married and asks him to forget he ever knew her.

Brot and Taylor address the problems in their relationship. Brot later admits to Frankie that he and Taylor have lost what they once had and doesn’t think they can ever get it back.

Annie tells Aidan she no longer needs him because she has Adam now. Erica tries to warn Adam away from Annie but he appears to be growing even more smitten by her. Erica vows to Ryan she’ll find a way to stop Annie in her tracks and keep her from getting her hands on Emma. Ryan tears into Liza for defending Annie.

Marissa is moved when JR talks about his love for Babe.

Liza tries to make inroads with an angry Colby. 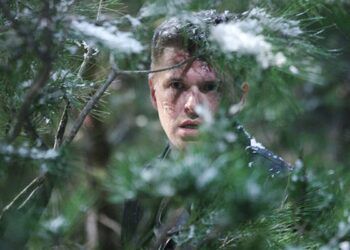