Patrick tells Spinelli about pitch correction software that can improve his singing voice. Spinelli utilizes the device and does indeed end up sounding much better.

Andrea plants stalker-like emails on Alexis’ computer, which make it seem as though Alexis is obsessed with Mayor Floyd. Kristina becomes even more upset after finding the emails Andrea planted as she believes Alexis really is obsessed with the Mayor and has been lying to her. After asking Alexis to meet her at the Metro Court, Andrea creates a scene to make her look bad in front of Patrick and Robin. 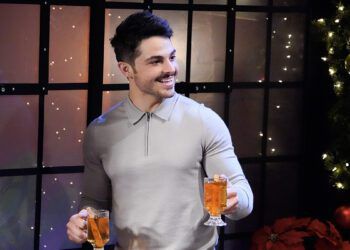 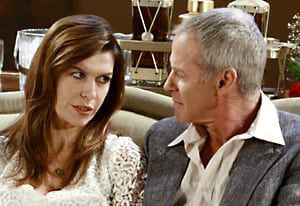 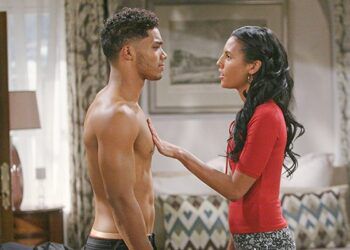 TOLN Previews Week Three of ‘One Life to Live’