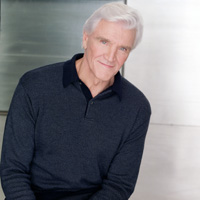 Opal continues to be plagued by horrifying visions and is certain something awful is going to happen.  Stuart is troubled when he remembers Adam’s behavior on the day Dixie was murdered.  Adam suffers a seizure when JR lays into him, demanding to know whether or not he killed Dixie.  Adam makes a startling confession to Erica.  David has an ominous plan in store for Adam.

Krystal overreacts when she walks in on Marissa giving David a back massage.

Zach and Liza are mutually intrigued by one another.  Liza once again leaves without telling Zach her name.  Frankie’s family fears the worst when they learn his convey has been ambushed but Brot and Taylor point out that Frankie is a skilled soldier who can take care of himself. 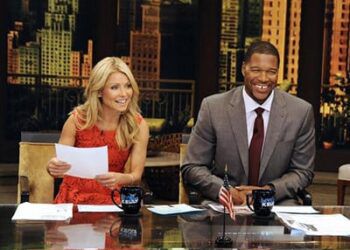 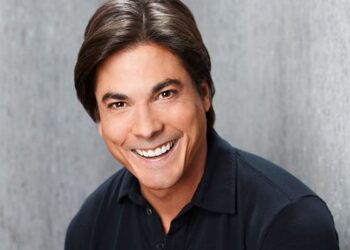