(SoapOperaNetwork.com) — Roscoe Born is out at NBC’s “Days of our Lives.”

As we first reported to you on our message boards earlier this week, Roscoe Born is leaving the soap this fall due to storyline purposes. Born joined the series in May 2008 as Trent Robbins, Max Brady’s (Darin Brooks) biological father.

A “Days of our Lives” spokeswoman was able to confirm the actors departure and informed Soap Opera Network that “Roscoe will continue to have story well into the end of September.”

According to sources, Born’s firing is unrelated to the firing of Ed Scott, who was replaced by Gary Tomlin on Friday, August 15.

Prior to his work on “Days of our Lives,” Born had starring roles on all current daytime soap operas with the exception of “The Bold and the Beautiful” and “General Hospital.” He has also appeared in such shows as “Murder, She Wrote” and “Six Million Dollar Man.” He starred in the film “Powwow Highway” along-side “One Life to Live” bound A. Martinez. 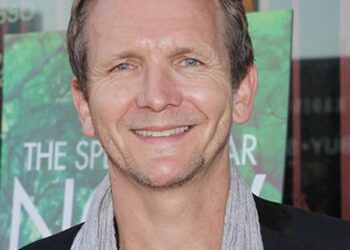 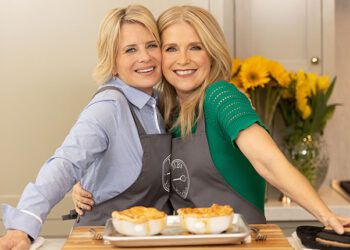