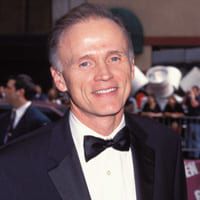 (SoapOperaNetwork.com) — Gary Tomlin officially takes over “Days of our Lives” from Ed Scott.

In the most unusual press release ever issued by a television studio or network, Sony Pictures Television and Corday Productions, Inc., producers of “Days of our Lives,” put rumors to rest and officially announced that former “One Life to Live” Executive Producer, Gary Tomlin, would be taking over Co-Executive Producer reins at the NBC soap opera. He replaces Ed Scott.

“I have decided that it’s in the best interest of the show’s future to make this change in order to improve ‘Days’ both visually and emotionally,” said Ken Corday, Executive Producer. “We at ‘Days’ are grateful to Ed Scott for all of his contributions and amazing energy over the past year. Gary Tomlin brings a long successful history of being an actor’s producer and a writer’s producer to our cast and crew and I know the viewers will see the immediate results of this change for the better.”

Scott was reportedly fired on Friday, August 15, after rumored battles with Corday and the soaps head writer, Dena Higley.

“I’m very happy to be back at ‘Days’ where I began behind the scenes in the early 80’s,” said Gary Tomlin, new Co-Executive Producer. “It’s wonderful to be given the opportunity to work with Ken Corday.”

Tomlin began his career in daytime in 1973, when he was cast in the contract role of Bruce Carson on “Search for Tomorrow.” He later appeared as Morgan Simpson on NBC’s “Another World” in 1979. His work behind-the-scenes began in 1980, when he joined “DAYS” as its co-head writer. He held the position until 1981. Later, he went on to co-head write at his old stomping ground, “Another World” for two years starting in 1984. In the late 1980’s/early 1990’s, Tomlin began writing scripts for “Santa Barbara” and directing episodes for both “Another World” and “One Life to Live.” In 1995 he joined “All My Children” as a producer. Upon the debut of NBC’s “Sunset Beach” in 1997 through its last airing in 1999, Tomlin was credited as the shows Executive Producer. He joined “One Life to Live” as its Executive Producer in November 2000, but his first credited episodes did not air until January 2001. He left the ABC soap in August 2003. He was replaced by current “One Life” Executive Producer, Frank Valentini. 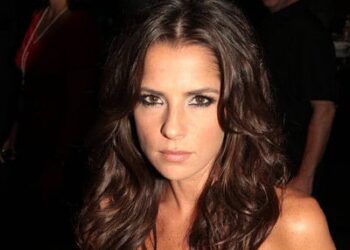 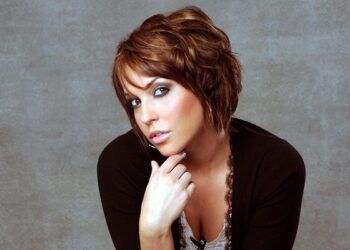 Farah Fath Returning to ‘Days of our Lives’ 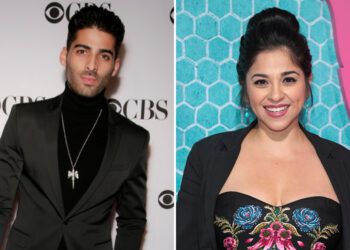 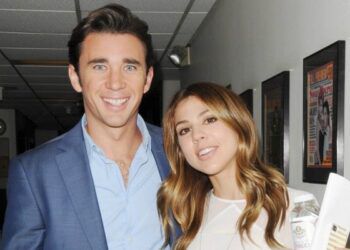