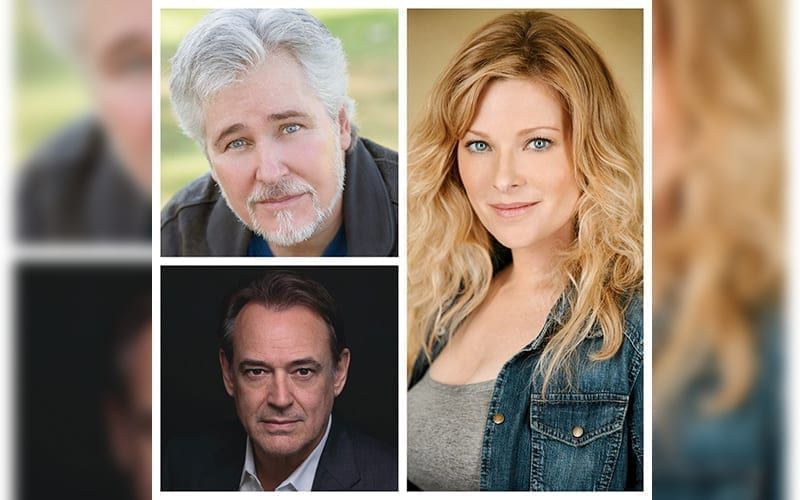 Emmy Rossum went from “Law & Order” to “As The World Turns” (ex-Abigail Williams) and now is starring in “Dragonball,” the film adaptation to the popular “Dragonball” anime series.

“Dragonball” tells the story of Goku (played by Justin Chatwin), a warrior set out to save the universe from iminent danger. He seeks to locate the seven magical orbs known as the Dragon Balls, which together will help summon the Shenron dragon, who will grant a single wish to the one that summons him.

Rossum (right, picured with Chatwin) will play Bulma, a girl who aids Goku on his quest after her father’s dragonball is stolen from Lord Piccolo (played by “Buffy the Vampire Slayer” actor James Marsters). Joining her will be “The Bold and the Beautiful’s” Texas Battle as Carey Fuller, a bully in the film. Battle’s character was specifically written into the film for storyline purposes.