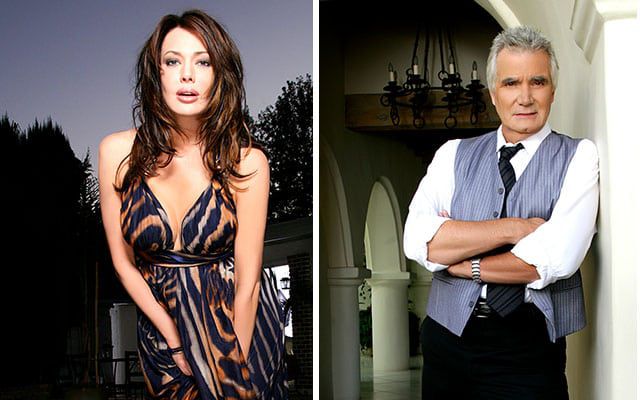 (SoapOperaNetwork.com) — The fourth installment of Restless Style magazine captures the essence and true beauty of Jessica White as she graces the cover of this issue!

White, the latest Maybelline spokesmodel on contract, will be appearing as herself on the #1 daytime drama “The Young and the Restless” tomorrow, Wednesday, August 13.

In 2007, Tyra Banks dubbed White as “the model of her generation” during a segment on her talk-show “The Tyra Banks Show.”

To get a closer look of the new cover, additional photos and behind-the-scenes footage, make sure to check out RestlessStyle.com next week! Also available on RestlessStyle.com is a new column catering to “Conscious Consumers” for those restless shoppers who want to do good, while looking good. Don’t hesitate to check out George Kotsiopoulos and his “Custom to a T: By George” column for the latest fashion tips by the style guru himself.

“The Young and the Restless” airs Weekdays on CBS. Weeknights on SOAPnet. Anytime on CBS.com Check local listings.