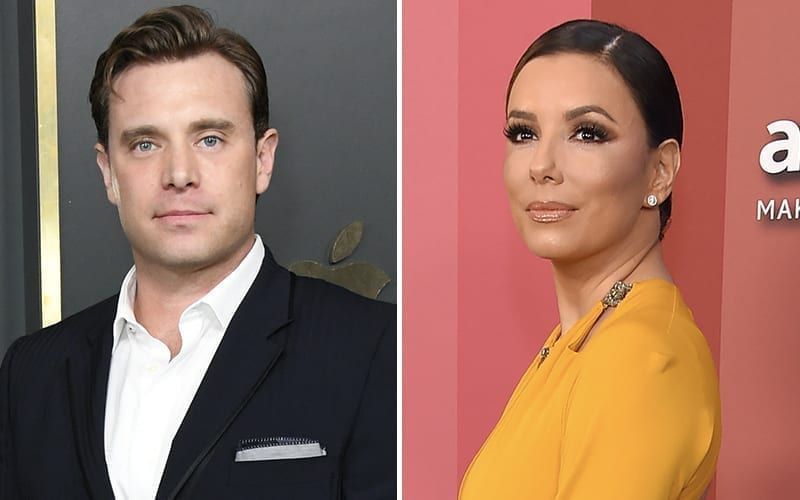 Todd and Cole form an unholy alliance as they team up against Starr and Marcie. Across town, Marcie informs Starr that adopting the baby could cause her to lose Michael. Regardless, Starr remains confident that giving Marcie the baby is the right thing to do. Todd and Cole encounter Marcie and Starr at the courthouse. Michael confesses to John that he doubts his marriage would survive if he and Marcie adopt Starr’s baby. Todd feels smug when the judge announces that Starr can’t give away her baby without Cole’s consent. At the same time, Starr pleads with Cole to allow her to give the baby to Marcie, and reminds him that Todd will always be a part of his grandchild’s life if he doesn’t.

The Main Event: Revenge is a Confession of Pain

Jared and Natalie agree to help Jessica make dinner, and remain clueless to the fact that Tess has returned. Tess, meanwhile, puts her scheme in motion. After cutting the brake lines on Natalie’s car, she asks her and Jared to drive to the vineyard to pick up some wine for dinner. Things don’t go as planned, however, when Viki ends up driving Natalie’ car. Tess could care less if Viki dies in a car crash, but is disheartened that Natalie and Jared won’t. Using her wits, Tess quickly devises a Plan B and places poison in the risotto she is making for Natalie and Jared. Meanwhile, David discovers Rohypnol, aka the date rape drug, in Dorian’s medical bag. After confronting her, David leaves Dorian stranded on the side of the road. Nearby, Viki begins to notice that something isn’t quite right with Natalie’s car. As Jessica emerges just long enough to prevent Natalie and Jared from consuming the poison risotto, Viki nearly plows Dorian down with the car. Viki agrees to give Dorian a ride, with neither of them aware of the tampered brakes. Dorian hurls accusations at Viki concerning Charlie, which Viki refuses to believe. Afterward, Dorian receives the shock of her life when she and Viki are in a car accident as a result of Tess tampering with the brakes.

Rex bumps into Madame Delphina at Bo’s empty garret, and the mystic tells him that he needs to stop Bo from making some sort of dangerous ride. She also advises him to say good-bye to the woman he loves, which prompts him to go the diner to see Gigi. Rex finds himself in Paris, Texas at the Bon Jour Cafe where Noelle informs him that Bo was in rough shape when he stopped there earlier in the day. Meanwhile, at Asa’s old ranch, an intoxicated Bo contemplates on Asa’s disappointment of him as a child, and rides off to spite him. Rex arrives just as Bo is placing the saddle on the horse, and informs him of Madame Delphina’s predictions. Bo is unfazed however, and takes off on the horse before Rex has a chance to stop him. Tailing him, Rex is mortified as he watches Bo get struck by lightning. Rex takes drastic action to save Bo, and is also shocked in the process. Chuck Wilson III arrives on the scene and, with the assistance of some ranch hands, takes a wounded Bo and Rex back to the ranch.

In Mendorra, Cristian is horrified to learn from Sarah that Carlo is Talia’s father. Carlo has disgusting plans in store for Talia, and leaves her trapped in the dungeon with Antonio. Clint and Nora believe that David’s marriage to Addie could be the missing piece in getting Buchanan Enterprises back from Dorian. Langston attempts to seduce David while Markko secretly videotapes them. However, their scheme to force David to divorce Addie hits a snag when Markko reveals the ruse after Langston takes things a little too far. Gigi and Charlie are depressed over not having Rex and Viki in their lives. Gigi lays down some rules with Brody. Carlo exposes Tina and Cain to the Mendorran people, and proclaims Jonas as the rightful heir to the throne. In addition, Carlo announces that Talia will soon be Jonas’ Queen. To score some brownie points with Gigi, Brody attends an AA meeting. Charlie makes an interesting discovery about Brody while at the meeting. Shane asks Gigi about her feelings for Rex. And, back in Mendorra, Carlo outlines his plan of revenge and destruction to all involved.

Monday: In Part 1 of “One Life to Live’s” special 40th Anniversary tribute: Viki follows the light and has a special reunion with loved ones; Dorian is advised from someone who has passed over to the other side; and Bo and Rex finds themselves transported to another world.

Tuesday: In Part 2: Viki shares a heartfelt reunion with deceased loves ones; David shows his softer side to Dorian and makes her an offer she can’t refuse; and Tina is horrified as history repeats itself before her very eyes.

Thursday: Dorian’s conscience toys with her. Starr yells at Langston. Clint has a proposition for David.

Friday: A remorseful Todd isn’t entirely truthful with Marty about the night of the Spring Fling. John and Blair grow closer. Dorian has an offer for Viki.