(SoapOperaNetwork.com) — Former “Days of our Lives” star Brandon Beemer joins the cast of CBS’ “The Bold and the Beautiful” in the contract role of Owen Knight, an individual who has a past connection to a recently exposed Logan family secret.

It is believed that Mr. Knight will play a role in the upcoming romance between Marcus and Steffy Forrester (Jacqueline MacInnes Wood), who returns to Los Angeles and her family on the Wednesday, June 4 episode of the soap.

Beemer was last seen playing Shawn Brady on NBC’s “Days of our Lives.” His exit from the soap was understood to be storyline dictated, said sources. He left Salem with Martha Madison, who portrayed on-screen lady love Belle Black. He was born and raised in Eugene, Oregon.

Television credits include the recurring role of Seth on ABC’s “General Hospital” and an appearance on CBS’ “CSI: Crime Scene Investigation.” He portrayed Mic Rionn, the love interest to Haylie Duff’s Ava Marchetta in the 2006 feature “Material Girls.” The film also starred mega-star Hilary Duff. He made his television debut in the MTV series “Undressed.”

The actor began taping on Tuesday, May 27. He will first air on Wednesday, July 2.

“The Bold and the Beautiful” airs weekdays on CBS and can be watched anytime on CBS.com. Check local listings. 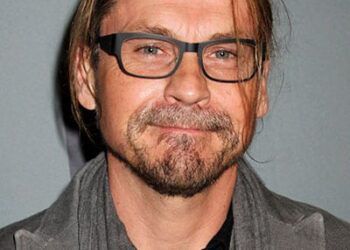 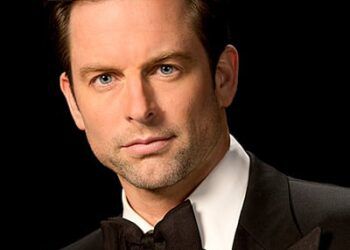 Michael Muhney Reveals He Was Close To Returning to ‘Y&R’ 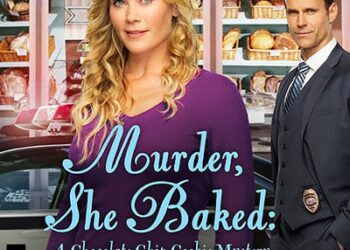