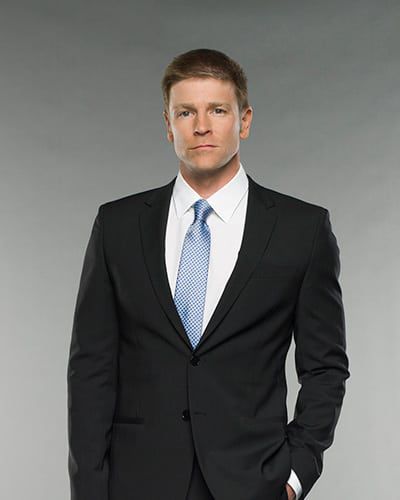 (SoapOperaNetwork.com) — After months of anticipation and theories from fans as to how ABC Daytime’s “General Hospital” would celebrate its 45th Anniversary, Soap Opera Network has learned it will be low-key.

According to a show spokesman, “General Hospital” will have an on-set celebration to honor its 45 years on television, instead of a televised event. Photos of the event will be provided to the press at a later date.

The soaps decision is in direct contrast to CBS’ “The Young and the Restless,” which is celebrating its 35th Anniversary on March 26. The soap has decided to highlight the shows history with reappearances from former cast members for a storyline that incorporates part of the shows name courtesy of Restless Style, a magazine currently being launched by Nick and Phyllis Newman (Joshua Morrow and Michelle Stafford). The soap recently celebrated 1,000 weeks or 19 years as daytime’s most watched soap opera.

In honor of its 40th anniversary in 2003, TV Guide magazine named “General Hospital” the “Greatest Soap Opera of All Time.” The soap, which takes place in the fictional town of Port Charles, New York, is credited for changing the progression of storyline’s on daytime soap operas and bringing the world Luke and Laura (Anthony Geary and Genie Francis), whose wedding continues to be daytime’s single most watched televised event in history. Their wedding on November 16, 1981 brought in a record 30 million viewers to ABC.

The soap launched two spin-off’s, first with “Port Charles” in 1997, a daytime soap on ABC, and again in 2007 with “General Hospital: Night Shift,” which aired in primetime on cable network SOAPnet. “Port Charles” was cancelled in 2003 due to low ratings. The fate of “Night Shift” is still up in the air due to the writers strike that began in November 2007 and ended in February 2008. The show aired for 13 weeks from July to September 2007.