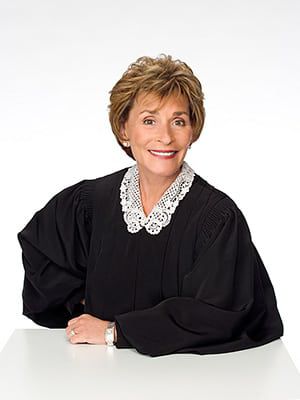 (SoapOperaNetwork.com) — No longer known for being the boy, who just happened to be gay, on WB’s “Dawson’s Creek,” actor Kerr Smith (ex-Jack McPhee) has grown up and is ready for “American Crime.”

Smith, last seen in the now defunct “E-Ring” as Bobby Wilkerson, finds himself solving crimes in the new series, “American Crime,” set to premiere this fall on FOX. “Crime” focuses on the forensics of law, where a dream team of four lawyers in Los Angelas, each lending a unique skill, work to free their high-powered “celebrity” clients from different crimes they have or have not committed. Kerr will play Tom Nicholson.

Rounding out the cast will be Rebecca Mader (“All My Children” and “One Life To Live”), Victor Garber (“Alias”) and Eammon Walker (“Oz” and “ER”).

FOX will announce the “American Crime” timeslot on Friday, when they present their fall schedule to reporters and advertisers at their portion of the 2006-2007 Upfront in New York City.