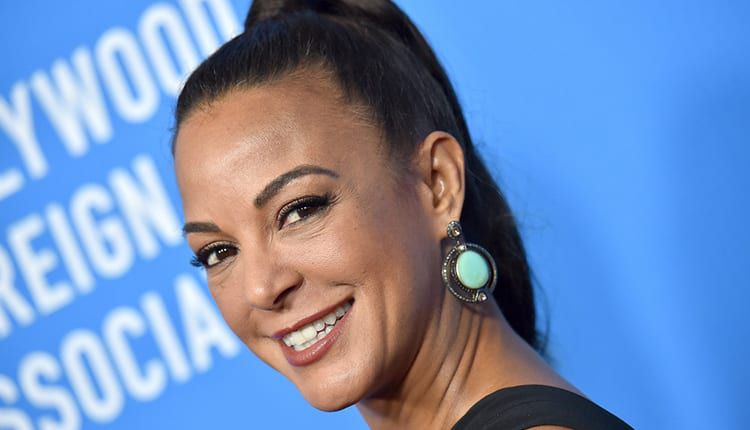 (SoapOperaNetwork.com) — He played queer on Showtime’s “Queer As Folk” for five seasons, now Gale Harold is playing an FBI Agent on the hunt for a missing senator’s wife.

“Queer As Folk” star Gale Harold (ex-Brian Kinney) has received good news from the FOX Television Network this week, as the network announced his new series, “Vanished,” would find itself on their Fall ’06 schedule. Don’t worry ladies, this time he’s playing for your team.

“Vanished,” a one-hour mystery soap, where madness erupts when the wife of a prominent senator disappears and Senior FBI Agent Kelton (Harold), who was assigned to the case discovers the crime is part of a larger conspiracy. Viewers will watch through the eyes of law enforcement, family members and the media as the mystery unfolds.

FOX will announce the “Vanished” timeslot on Friday, when they present their fall schedule to reporters and advertisers at their portion of the 2006-2007 Upfront in New York City.