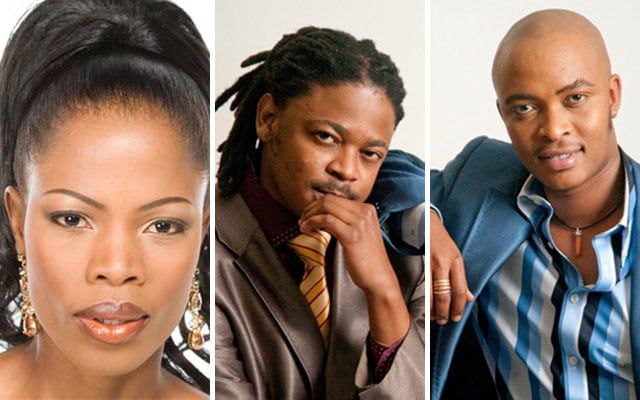 Fans of "The Bold and the Beautiful," "Days of our Lives," "General Hospital" and "The Young and the Restless" are very vocal online and social media talking about wanting to see more of the veteran characters and actors of their favorite soap after claims that more attention is being given to the new actors and/or characters, but could they handle an entirely new cast of actors and the introduction of new characters all in one fell swoop? That's what fans of the South African based SABC soap "Generations," not to be confused with NBC's "Generations," will have to get used to. The show has fired its entire cast after they all refused to return to the Johannesburg studio, where the show is filmed, following demands of better pay, reports BBC News.