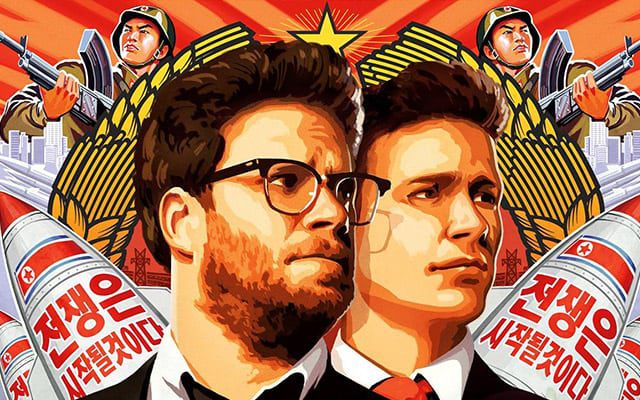 ‘The Interview’ Rakes in $15 Million Since Christmas Release

When several major theater chains stated they wouldn't be showing "The Interview" upon its Christmas Day release, following threats by hackers who claimed responsibility for the hacking of Sony Pictures Entertainment last month, after it became abundantly clear that the film was at the center of a massive cyber attack on the studio, Sony Pictures reversed its decision to pull the film altogether and instead opted last week to release the film as planned. As a result, the film has raked in roughly $15 million in online sales and rentals, with more than 2 million downloads, and an estimated $2.8 million in ticket sales from smaller theater chains.
byErrol Lewis 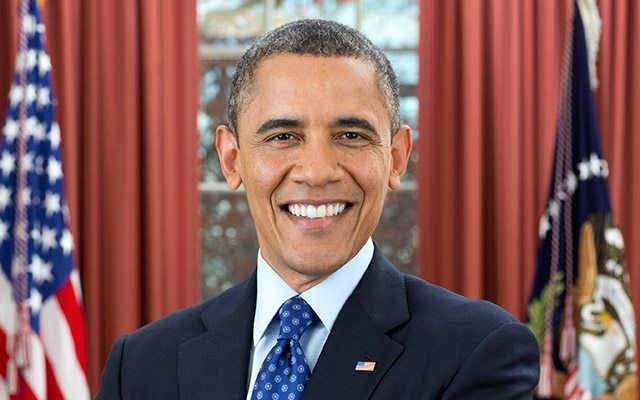 While the network originally planned to air a repeat episode, as a result of the Friday, December 19 presidential address by President Barack Obama, ABC will now air an original episode of "General Hospital" on Christmas Eve, December 24.
byErrol Lewis