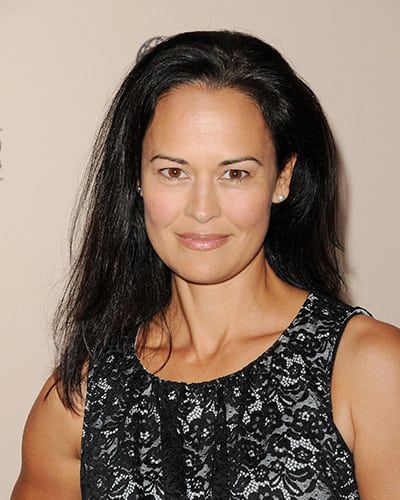 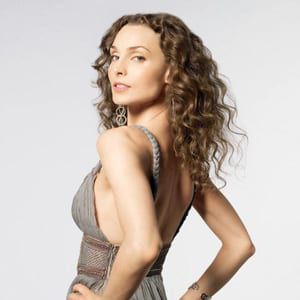 Moments before the announcement that production company Prospect Part had licensed "All My Children" and "One Life to Live" from ABC and saved it from imminent cancellation, it was announced that Debbi Morgan (Angie) had already signed on to "The Young and the Restless." She will debut on the popular CBS soap this fall. Not too long after that, Jacob Young (JR) announced that he was unable to ignore the call back to "The Bold and the Beautiful." He returns as Rick Forrester on Monday, September 26. At this moment, Prospect Park is still trying to work out a deal with the American Federation of Television and Radio Artists (AFTRA) that will allow them to begin negotiating with actors for a hopeful January 2012 relaunch of both ABC soaps. This leaves the actors of "AMC" with free time and a contract with ABC that dissolved earlier this week. In the September 13, 2011 issues of Soap Opera Digest and Soap Opera Weekly, it is revealed that Alicia Minshew and Chrishell Stause have also both been contacted to join another soap.
byAngela Rosa

This September, in the aftermath of a big-screen career that never really caught fire, Sarah Michelle Gellar will return to the format that brought her mega-success: Prime-time Television. "Ringer" was officially picked up for at least 13 episodes in the Fall 2011 season by the CW network on Thursday.
byAngela Rosa