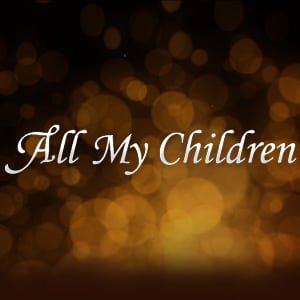 There has been much discussed about "All My Children" 2.0 following a report by Soaps in Depth in which the magazine reported on its website that "All My Children," as conceived by the minds behind the scenes at Prospect Park, has been placed on hold. This of course is after months of rumors and speculation stating that the company had planned to launch the show just days following its September 23 ABC finale and again in January 2012 following the network finale of sister soap "One Life to Live," which in addition to "AMC" was licensed to Prospect Park for its Online Network (TOLN) in a deal brokered with the Disney/ABC Television Group back in July of this year. But is this really news to the fans or were we all just hoping something else was going on behind the scenes that would suddenly pace the show on the same trek as "OLTL?"
byErrol Lewis 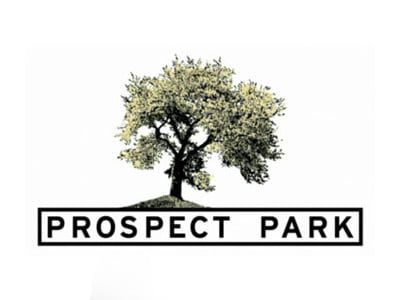 Prospect Park continues to forge ahead with plans for their new Online Network in preparation of its January launch by signing a new deal with Universal Music Group. As part of deal, music from UMG's record and publishing companies will be featured in upcoming episodes of "All My Children" and "One Life to Live" when the soaps transition to the new online venue early next year.
byScotty Gore