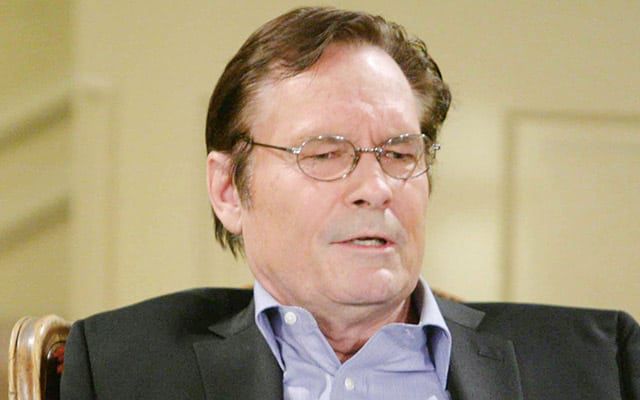 While official cause of death has yet to be determined, <strong>Sharon Alkus</strong>, the wife of Beau Kazer, who portrayed Brock Reynolds on CBS' "The Young and the Restless" off and on since originating the role in 1974, <a href="http://www.hollywoodreporter.com/news/beau-kazer-dead-young-restless-761713" target="_blank" rel="noopener noreferrer">told</a> <em>The Hollywood Reporter</em> that her husband is believed to have died in his sleep on December 30, 2014, and that he had been battling health issues for two years. 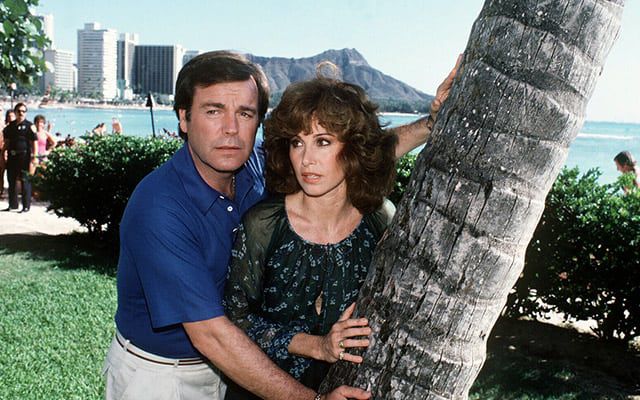 To kick off 2015 in style, Hallmark Movies & Mysteries will air all-day marathons of several programs during the month of January including "Hart to Hart," "Diagnosis Murder" and "Murder, She Wrote." The network will also air marathons of its popular original mystery movies, including <strong>Kellie Martin</strong>'s "Mystery Woman" series.