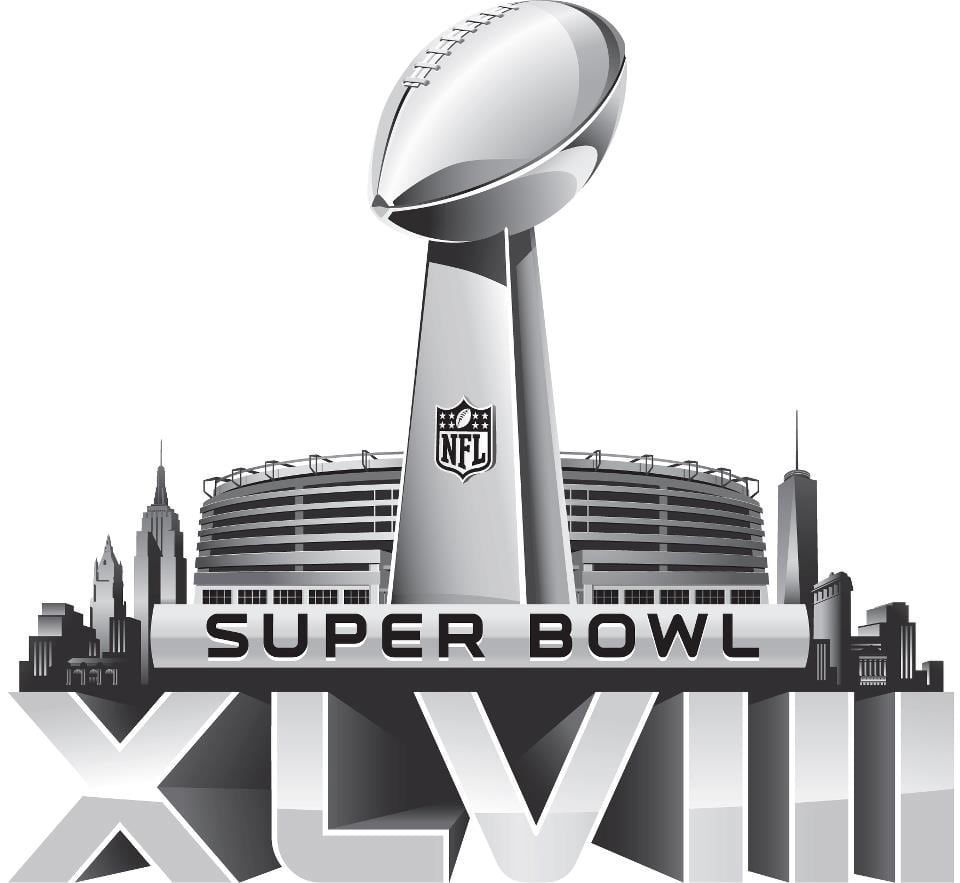 Today the Denver Broncos take on the Seattle Seahawks in Super Bowl XLVIII. Which of your favorite daytime stars picked the Broncos to win - and who has the Seahawks? Which soap actors are more concerned with Super Bowl food than football? And who may be making an appearance on your television tonight? Check it out in this week's Tweet This, Tweet That!
byJared Kaplan