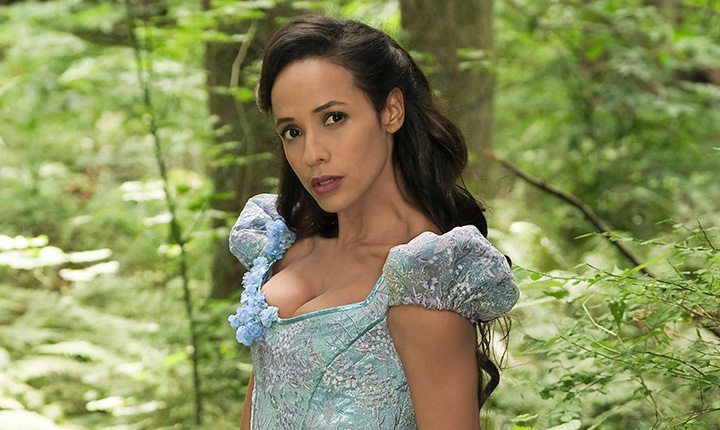 Dania Ramirez is ‘Once Upon a Time’s’ New Cinderella

Former "Devious Maids" and "Entourage" star Dania Ramirez (ex-Rosie Falta) was said to be joining the upcoming seventh season of "Once Upon a Time" as a series regular, but now comes word from ABC that she'll not only be playing the mother of an adult Henry's child, but she'll also be playing a different version of the beloved Cinderella.
byErrol Lewis