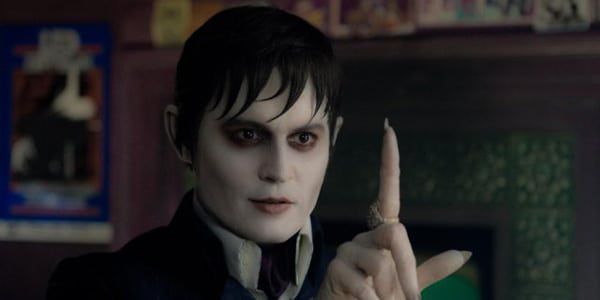 Here's a look at the first trailer for Johnny Depp's new film, "Dark Shadows," which is based on the ABC Daytime gothic soap opera of the same name and aired from June 27, 1966 to April 2, 1971 on the network. The film is being released by Warner Bros. Pictures and scheduled to hit theaters on Friday, May 11, 2012.
byErrol Lewis