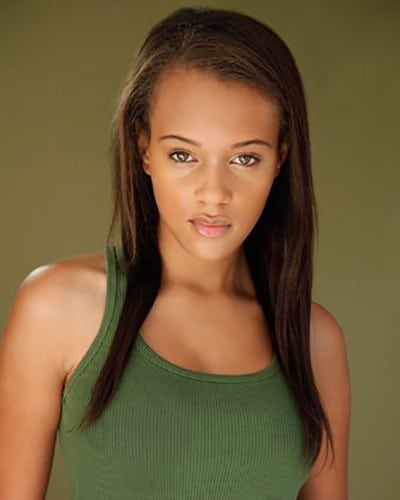 Actress <strong>Reign Edwards</strong>, who's appeared in episodes of Nickelodeon's "The Thundermans" and "Brain Surge," is set to make her daytime debut in January when she joins the cast of CBS' "The Bold and the Beautiful" in the contract role of Nicole Avant, Maya's (<strong>Karla Mosley</strong>) younger sister. 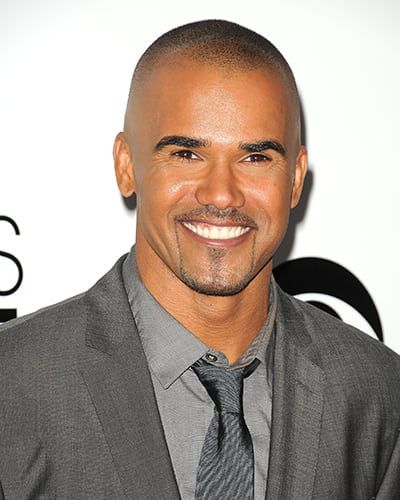 Lay out the red carpet: “Criminal Minds” star Shemar Moore will be returning to “The Young and the Restless’” Genoa City as Malcolm Winters this fall!