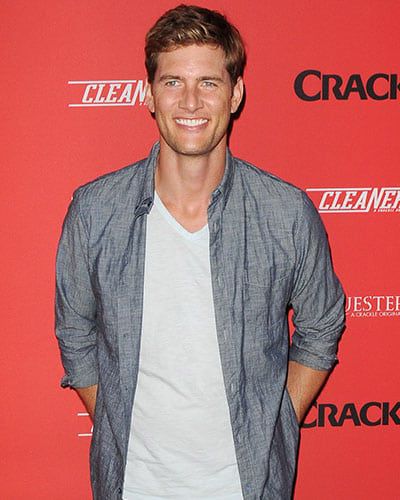 Best known to soap fans for his role as Hank Bennett on NBC's "Passions," actor Ryan McPartlin has signed on for an arc on NBC's "Bad Judge," reports Deadline Hollywood. Per the publication, McPartlin will appear opposite series star Kate Walsh in the single-camera comedy series as Billy the Fireman, a love interest for Walsh's character, Rebecca. While the series is scheduled to premiere on Thursday, October 2 at 9:00 PM ET/8:00 PM CT, there is no set airdate for McPartlin's appearance on the series.