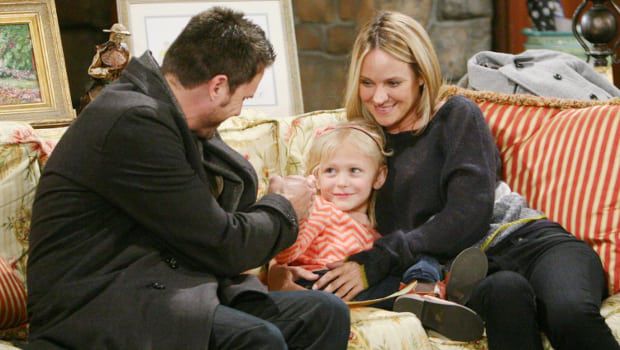 Aly Lind Back as Faith Newman on ‘Y&R’

After taking a short break to film the "Untitled Miami Project" pilot for TNT, "The Young and the Restless" will once again welcome back Aly Lind as Faith Newman during the week of January 26, Soap Opera Network has learned.
byErrol Lewis 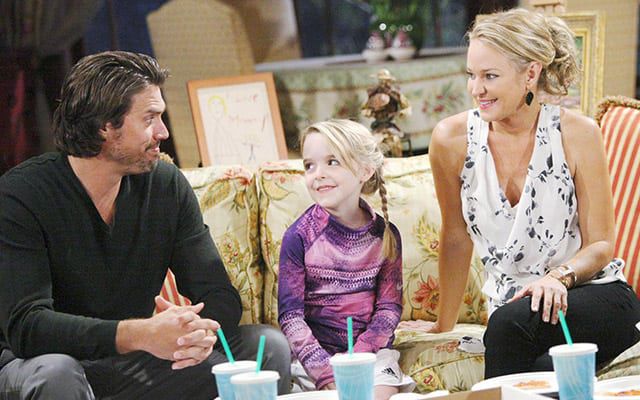 If you find yourself tuning into CBS' "The Young and the Restless" later this month and think you're seeing things when Faith Newman appears on your screen as someone you may have seen not too long ago, don't be too surprised. Actress McKenna Grace is once again stepping into the role of Sharon (Sharon Case) and Nicholas Newman's (Joshua Morrow) little girl following news of current portrayer, Aly Lind, booking a role in a pilot for TNT. Grace actually took over the role of Faith from Lind when she appeared from July 2013 to June 2014, when Lind returned.
byErrol Lewis 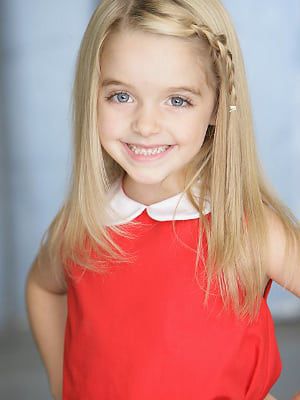