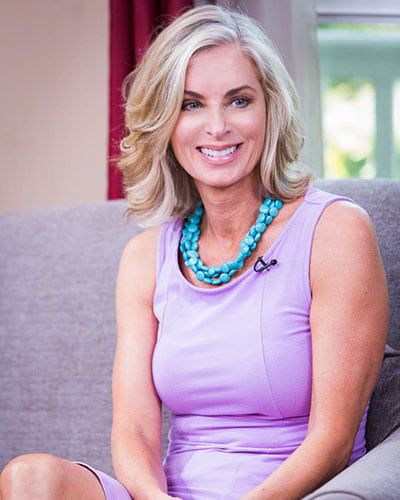 She's nominated for Outstanding Lead Actress in a Drama Series for her portrayal as Kristen DiMera on NBC's "Days of our Lives," and to celebrate Eileen Davidson will appear on the Thursday, June 19 edition of Hallmark Channel's "Home & Family." During her taped appearance, Davidson talks with hosts Mark Steines and Christina Ferrare about her nomination, her brief return to "DAYS' and recently signing a contract with CBS' "The Young and the Restless," where she's portrayed the popular role of Ashley Abbott off and on since 1982. She also reveals that the length of her contract with "Y&R," which includes the ability to appear on "DAYS" from time to time as well, is for two years. Both soaps are owned and produced by Sony Pictures Television.