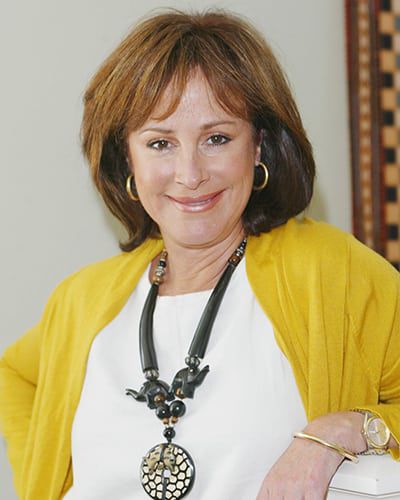 UP2LATELY: Hillary B. Smith on Her New Fashion Line, the Future of Daytime and Her Former Soap Returning to TV!

Hillary B. Smith may best be known for her 20+ year run as “One Life to Live’s” legal eagle, Nora Buchanan, but she’s recently taken on a new role in life: Fashion designer! Soap Opera Network caught up with the busy actress — who also appears on and supervising produces the web series “Venice” — to get the scoop on her new fashion line, as well as her thoughts on what went wrong with “OLTL’s” second run and what she thinks about her former TV home, “The Doctors,” making a return to television!
byKambra Clifford