Home / News / Comings & Goings / Zach Tinker Dropped to Recurring Status at ‘Days of our Lives’, Returning to ‘The Young and the Restless’ for Special Episode 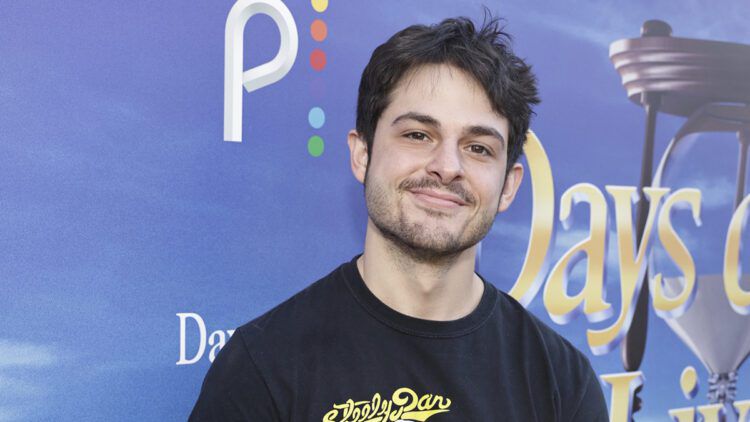 Although there had been rumblings for months, Zach Tinker has been dropped to recurring status at “Days of our Lives” where he continues to appear as Sonny Kiriakis. He was last seen on the show’s contract cast list during the closing credits of the December 27, 2022 episode, reports Jason47.

In more positive news, Tinker will be on hand for a special episode of “The Young and the Restless” on Wednesday, January 25 that’s dedicated to Tracey E. Bregman who is celebrating 40 years since first appearing on the soap as Lauren Fenmore. On the soap, Tinker portrayed Fenmore Baldwin, Lauren’s son with Michael Baldwin (Christian Le Blanc).

The special episode finds Lauren receiving a Lifetime Achievement Award in Fashion. As she talks about her life and her experiences, viewers will be treated to a colorful retrospective of Lauren’s years on the series.

According to the latest issue of TV Guide Magazine, on newsstands now, which features an interview with Bregman conducted by Jim Halterman, one of the highlights of the episode will be Lauren’s romantic life, particularly her 17-year marriage to Michael which remains one of daytime’s longest romantic relationships. With Fenmore the physical embodiment of that successful union, look for some amazing memories. 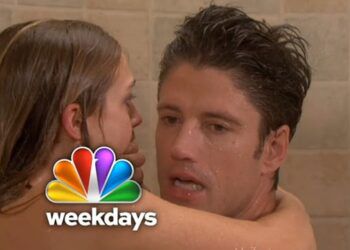 ‘The Bold and the Beautiful’ Plans to Resume Production in June, If Given Greenlight By L.A., Unions and Others 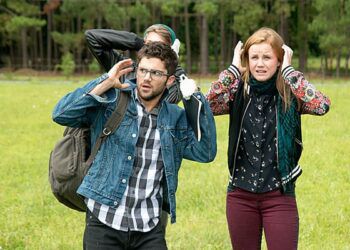 CBS Renews ‘Under the Dome’ and ‘Extant;’ Both Join New Thriller ‘Zoo’ This Summer 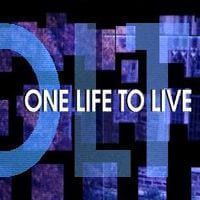 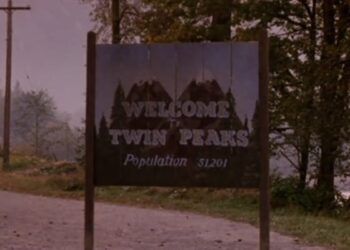