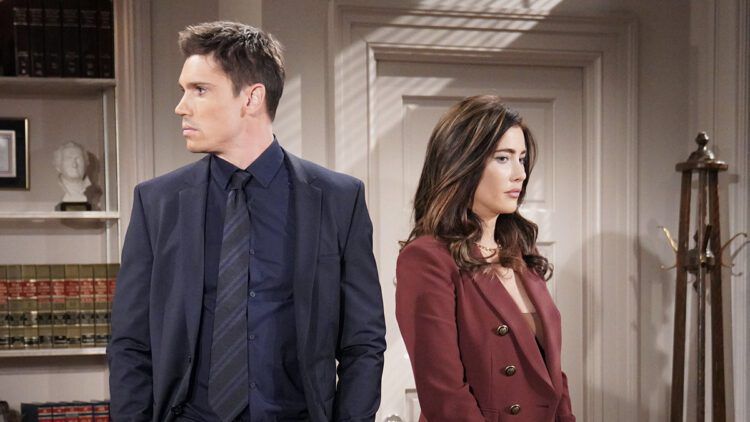 This week on “The Bold and the Beautiful,” Sheila’s (Kimberlin Brown) fate lies in the hands of Judge McMullen (Joe Lando). Can Bill’s (Don Diamont) influence get her off? Here’s what fans can expect to see during the week of January 9-13, 2023 on the daytime drama series. 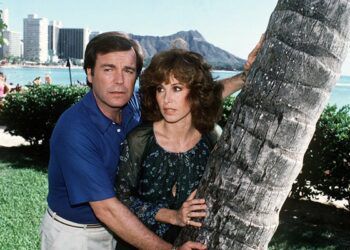 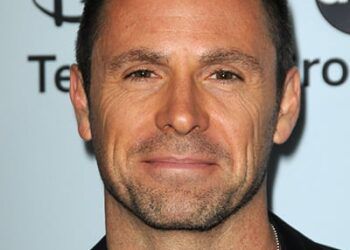 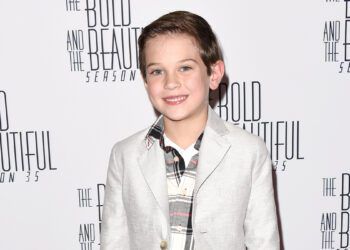 Henry Joseph Samiri Back to ‘The Bold and the Beautiful’ 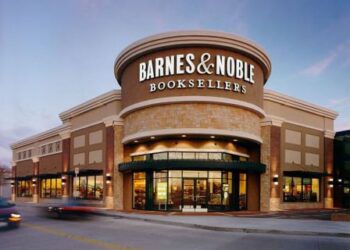 Attending ‘The Young and Restless Life’ Book Signing on Saturday, 8/18? Read This Before Arrival! 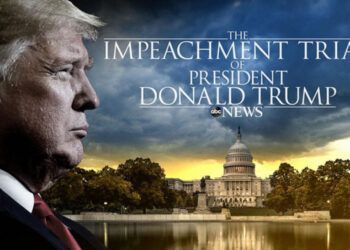