Home / News / Bradley Bell Speaks Out on Absence of Katrina Bowden, Denise Richards and Darin Brooks on ‘The Bold and the Beautiful’ 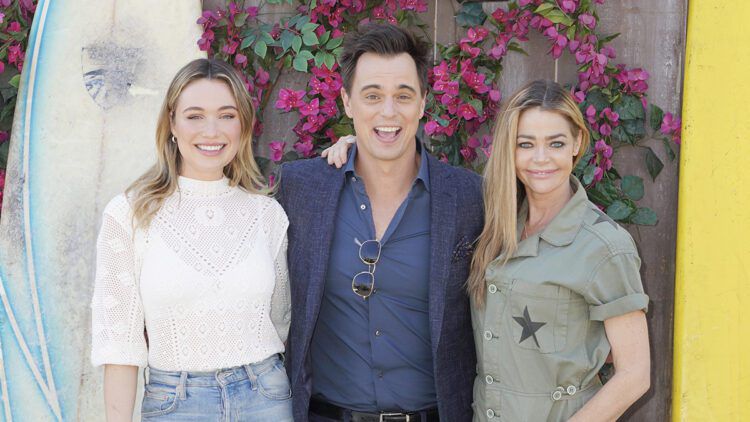 In an interview published in the latest issue of Soap Opera Digest, on newsstands now, “The Bold and the Beautiful” executive producer/head writer Bradley Bell is addressing the absences of Katrina Bowden (Flo), Denise Richards (Shauna) and Darin Brooks (Wyatt) for much of calendar year 2022. As a reference, Bowden didn’t appear for a single episode in 2022 while Richards aired only once and Brooks popped in only a handful of times.

“Well, in my mind, Shauna and Flo are ‘out there,’” states Bell of Bowden and Richards’ characters. “I think the world of both actresses and I’d love to plug them in. At any moment if they’re available, I’d be honored to have both of those characters and actresses back.”

As for Brooks, Bell notes, “With this Bill [Don Diamont] and Sheila [Kimberlin Brown] pairing, it’s really going to bring life back to the Spencer family, Wyatt included.” He added, “They’re not really going to be in favor of their dad seeing the witch Sheila Carter.” 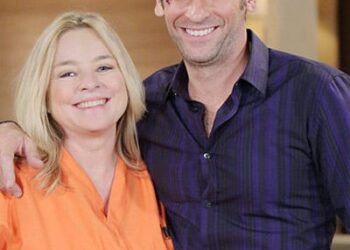 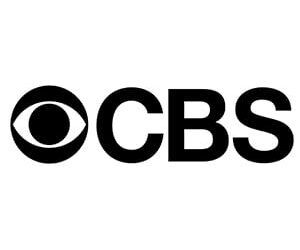