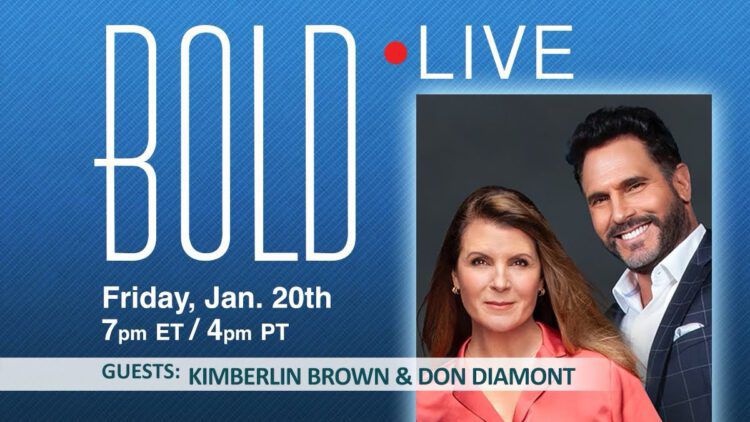 Returning to its regularly scheduled time period, Fridays at 7:00 p.m. ET/4:00 p.m. PT, “Bold Live” is all-new on Friday, January 20 with special guests Kimberlin Brown and Don Diamont from “The Bold and the Beautiful” set to appear live on the popular YouTube series.

The two will be on hand to discuss the burgeoning romance between their characters, Sheila Carter and Bill Spencer, respectively, with fans divided on whether they support the pair or hope the relationship ends quickly.

Hosted by “The Bold and the Beautiful” co-supervising producer Casey Kasprzyk, “Bold Live” is the only official talk show that allows soap opera fans to consistently interact with their favorite stars from the world’s most watched daily serial.

The show is produced in Los Angeles from “The Bold and the Beautiful” offices in the Television City studio where the soap opera is taped.

Make sure to subscribe to the channel and even get notified when new episodes are released. 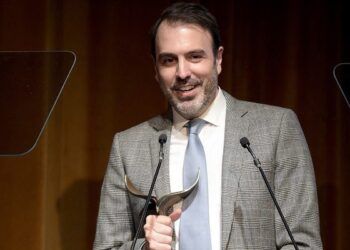 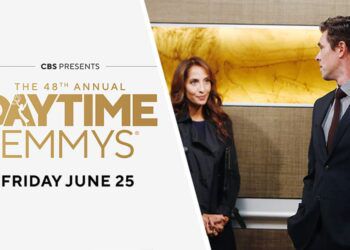