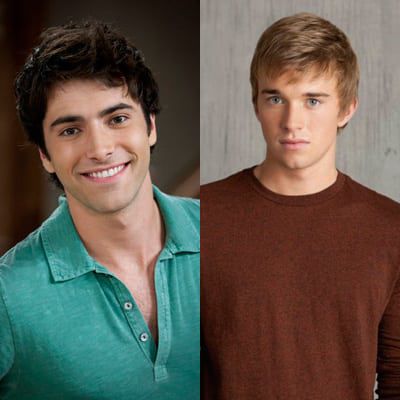 It’s a new year and it’s time for new music from former “General Hospital” star Robert Palmer Watkins (ex-Dillon Quartermaine) who recently released the single “Walking Dead,” his third overall since announcing his entry into the music scene as the artist simply known as “Palmer.”

In the song, Palmer sings about being halfway in and halfway out the door of a relationship as both sides don’t necessarily see eye to eye at the same time.

Last year, the actor/singer signed a record deal with music producer Brendan Martin (aka B Martin) and his Purpose Driven Artists record label.

Palmer’s other singles include the songs “Clean Cut” and “Waiting.”

You can listen to a snippet of his latest below, or listen to the full song on Spotify. 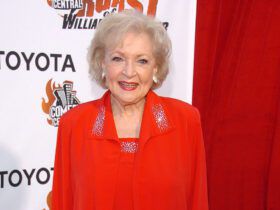 R.I.P. Betty White – ‘The Golden Girls’ and ‘The Bold and the Beautiful’ Star Dead at 99 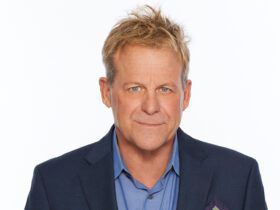 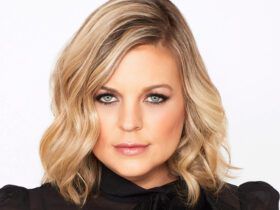 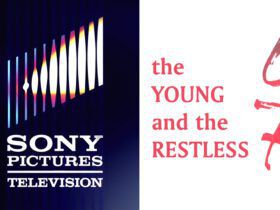 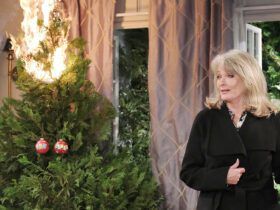 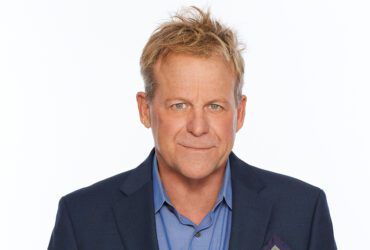 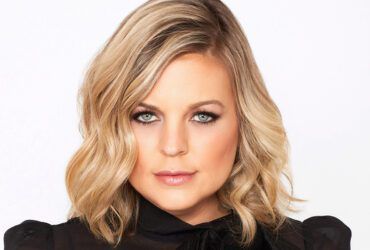 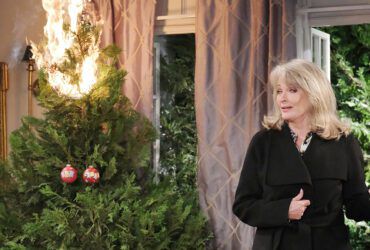