Season 25 of “The View” premieres Tuesday, September 7 on ABC and there’s one big question left hanging as the new season gets ready to launch: Who will be sitting at the table now that Meghan McCain left at the conclusion of season 24? One name being floated is that of original co-host Debbie Matenopoulos who left the series after its first two seasons, but things have been mostly quiet on that front ever since it was reported in early July by The Daily Mail.

Besides filling McCain’s seat, the publication noted that producers were anticipating another high-profile exit next season. “While we need to fill the seat that Meghan has vacated, there may be another change coming that we need to plan for. But Debbie would be the perfect fit for our anniversary season,” a setside source told the British tabloid.

With conviction, one co-host has confirmed she’s staying on the show. “I am absolutely coming back next year,” said Sara Haines on Twitter earlier this month after a fan was reportedly “scared” Haines wouldn’t be staying.

It’s understood that season 25 will return with the co-hosts back in their studio at ABC’s New York headquarters and that a fully vaccinated studio audience will be in place with a mask mandate for all attendees, regardless of vaccination status.

In a teaser for next season, a darkened studio is shown with five chairs surrounding the iconic table with a text version of the show’s logo on the front and a stylized logo on display on the large screen in the back. “I’ve always wanted to do a show with women of different backgrounds and views,” the show’s creator and original executive producer Barbara Walters can be heard saying as the video plays. Past and present co-hosts can then be heard saying the names of some of the show’s most memorable panelists as a New York Times magazine quote is displayed calling the show “The most important political TV show in America.” Snippets of the co-hosts talking can also be heard as “America’s #1 Most Watched Daytime Talk Show” appears on the screen. The network calls the show “smart, funny, fearless.”

Watch the teaser below. 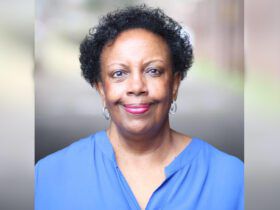 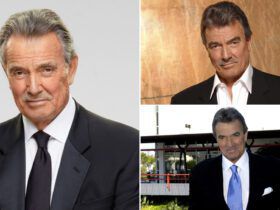 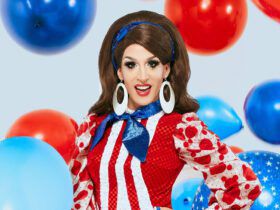 Drag queen Jackie Cox has joined the "Days of our Lives: Beyond Salem" cast as Lisa Rinna’s doppelgänger, a role they've played before during the Snatch Game episode of "RuPaul's Drag Race" season 12. Find out how things went behind the scenes. 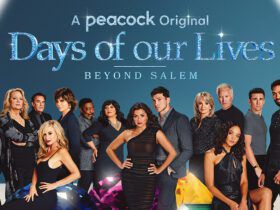 First Look: ‘Days of our Lives: Beyond Salem’ – Trailer

Peacock has released the first trailer of "Days of our Lives: Beyond Salem," revealing the return of Charles Shaughnessy as Shane Donovan, more details on the stolen jewels, and a guest appearance by "RuPaul's Drag Race" alum Jackie Cox. 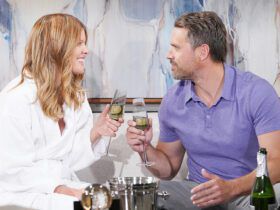 Daytime Broadcast Ratings for the week of August 16-20, 2021. Find out how the daytime broadcast shows performed for the week among soaps, game shows and talk shows. 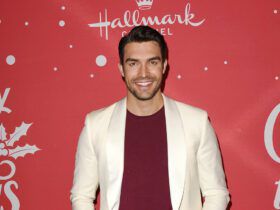 ‘The Young and the Restless’ Alum Peter Porte Joins ‘Days of our Lives: Beyond Salem’ in A Recurring Role

The cast of "Days of our Lives: Beyond Salem" has added another: "The Young and the Restless" alum Peter Porte (ex-Ricky Williams) has been cast as ISA Agent Kyle Graham in the Peacock original series.