Home / TV / TV News / REPORT: Debbie Matenopoulos in Talks for a Return to ‘The View’ for Show’s Landmark 25th Season, And Another Co-Host to Exit? 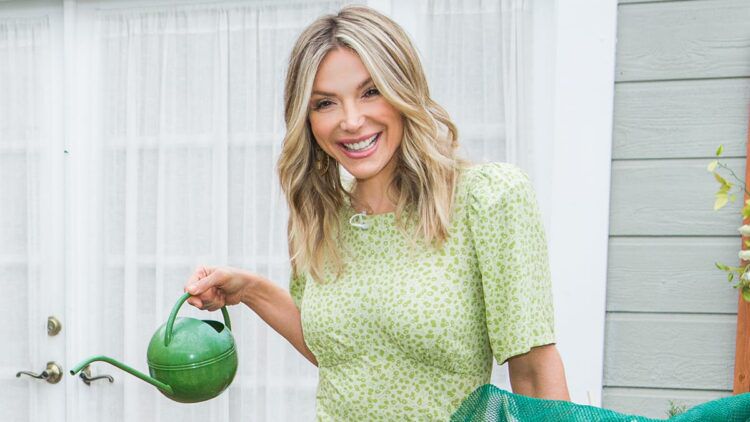 Following Meghan McCain’s announcement that she would be exiting “The View” at the end of the month after just four seasons as the conservative panelist on the veteran daytime talk show comes word that original co-host Debbie Matenopoulos is in talks for a return to the series in some capacity for the show’s landmark 25th season.

According to The Daily Mail, insiders reveal that the show is considering Matenopoulos for a return to the table. A spokesperson for Matenopoulos has confirmed that talks are indeed ongoing. “Debbie will always have a fond place in her heart for ‘The View,’ the show that launched her career as a 21-year-old straight out of NYU,” the spokesperson said. “Her rep has in fact been having conversations with senior executives at ABC News over the past few months about many things, including her participation in celebrating the 25th season of ‘The View,’ and she appreciates all the interest in her returning.”

In addition to Matenopoulos’ possible return, it looks like producers might be prepping for another high-profile exit from “The View.” The ABC insider says, “While we need to fill the seat that Meghan has vacated, there may be another change coming that we need to plan for. But Debbie would be the perfect fit for our anniversary season.” No additional information was shared on what specific changes that would include.

In McCain’s announcement on her decision to leave the show, she said, “This was not an easy decision. I am here to tell you – all of my wonderful co-hosts and viewers at home – that this is going to be my last season here at ‘The View.’ ‘It’s not easy to leave but I feel like this is the right decision for me at the moment.” McCain cited plans to raise her daughter in Washington D.C. after being given the opportunity due to the pandemic which has left the co-hosts working from home. Now that the show plans for an in-studio return in the fall, McCain decided it wasn’t in her best interest to do so.

“When I think about where I want Liberty to have her first steps, her first words – I just have this really wonderful life here that ultimately I felt like I didn’t want to leave,” McCain said.

Speaking to co-hosts Whoopi Goldberg, Joy Behar, Sara Haines and Sunny Hostin during her announcement, McCain noted “It is a privilege to work alongside such strong, brilliant, intelligent broadcasters… You are the most talented women on all of television.”

Following the cancellation of “Home & Family” on Hallmark Channel, which concludes its television run after nine seasons next month, Matenopoulos is currently in development on two food shows and a lifestyle series. Despite that, “she’d never say never to returning to her first television home.” 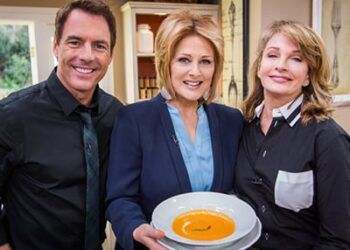 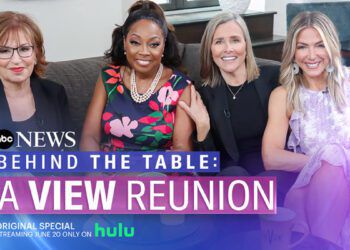 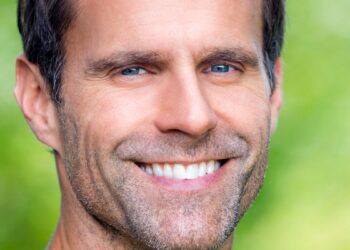 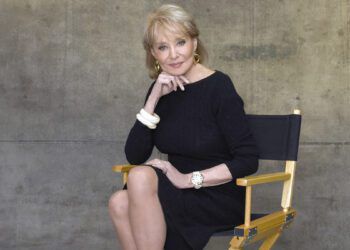 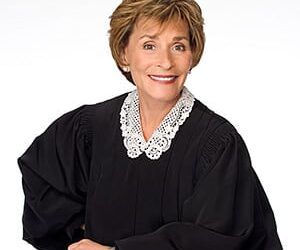 Carolyn Hinsey’s It’s Only My Opinion: ‘OLTL Will Be Back’