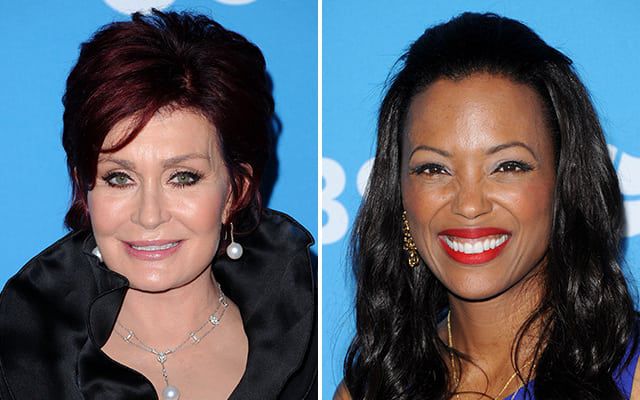 Currently airing season 34 on CBS and the Paramount+ streaming service, “The Bold and the Beautiful” will soon give fans the opportunity to watch full episodes from the show’s entire first season for free on YouTube beginning in September.

First teased last week, fans will be able to take a look back at the fashion, the family, the drama and the love when the first season of “B&B” premieres with episode one starting Wednesday, September 1 at 9:00 a.m. ET on the show’s official YouTube channel (not to be confused with the CBS page). Episodes will be released every day thereafter until the entire first season is available which means fans will get to re-watch the show in the same fashion it was first released back in 1987 (new episode released daily) but now with the ability to tune in to whichever episode they want, in whichever method they want to watch it and whenever they feel like doing so. The digital age truly has arrived!

The look back at the show’s first season means fans will be able to relive the years of Ronn Moss as Ridge Forrester, Clayton Norcross as Thorne Forrester, Susan Flannery as Stephanie Forrester and current original cast members Katherine Kelly Lang as Brooke Logan and John McCook as Eric Forrester.

With more than 200,000 subscribers, “The Bold and the Beautiful” YouTube page has been publishing full episodes of the series for some time. Currently, the soap is releasing two episodes a day from season 23. The entire library of episodes from season 30 is also currently available on the service.

To set yourself a reminder to tune in, click here.