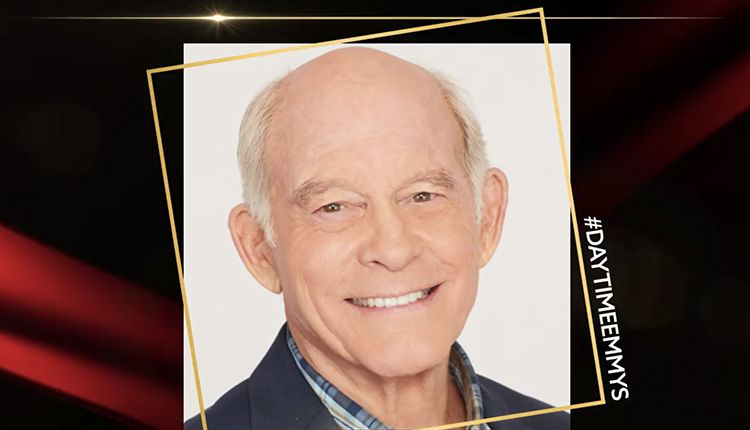 Get ready for an action-packed week on “General Hospital” as Cameron (William Lipton) is questioned for holding a gun and Carly (Laura Wright) plots out an elaborate escape for Jason (Steve Burton) with the help of Brick (Stephen A. Smith).

First up, in a promo highlighting this week’s episodes, Elizabeth (Rebecca Herbst) looks on as her son is questioned by Jordan (Briana Henry) about why he was found holding a gun. Then, Carly checks in with Brick to find out if he’s in position to help Jason escape just as we spot a seemingly injured Jason running down the stairs. Afterward, Britt (Kelly Thiebaud) is fighting to make her own escape as thugs hold her down and try to inject her with something sketchy. Meanwhile, while on the phone, Nina (Cynthia Watros) spots something she shouldn’t while “Mike” (Maurice Benard) asks “What’s going on?”

Finally, at promos end, Cameron spots a body laying on the ground at General Hospital to which Jordan quickly beckons for help. Elizabeth attempts to comfort her startled son.

As for what else is happening this week on “GH,” on Monday, May 3 look for Cyrus (Jeff Kober) to tie up a loose end while Mac (John J. York) hopes to bring Dante (Dominic Zamprogna) back into the fold, and Brando (Johnny Wactor) questions Sasha’s (Sofia Mattsson) behavior. On Tuesday, May 4, Jax (Ingo Rademacher) tries to get Josslyn (Eden McCoy) to open up.

Meanwhile, on Wednesday, May 5, Sam (Kelly Monaco) makes a pact with Dante and Trina (Sydney Mikayla) stops by Jordan’s house hoping to see her father. By week’s end, Britt and Jason grow closer on Friday, May 7 and Peter (Wes Ramsey) bumps into Cyrus at the Metro Court.

LOOK FOR: Maxie (Kirsten Storms) and Sam find a moment to catch up.