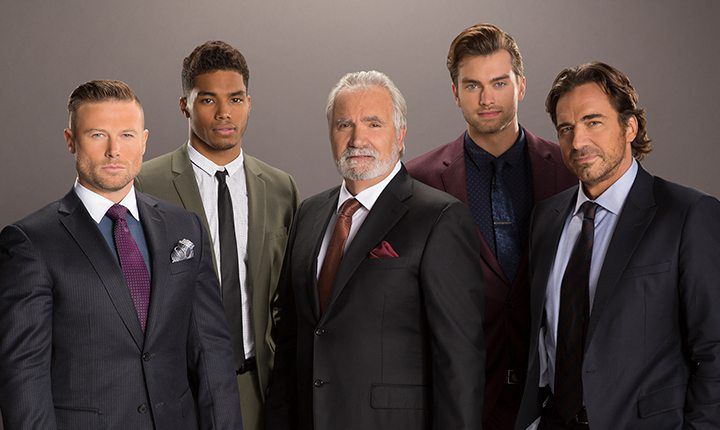 Get ready for the return of Dr. Laura Horton on “Days of our Lives.”

On Facebook, actress Jaime Lyn Bauer announced that she has filmed six episodes of “DAYS” set to air in early February, starting with the Tuesday, February 2 episode.

“Under COVID rules with 2 tests at the beginning of each work week and one test every day after that. You come into the building, test then go back out and wait in your car until your test comes back negative and then they wave you back in. A mask is worn everywhere. Rehearsing your lines with another actor happens over the phone,” shared Bauer of her experience filming during COVID-19 protocols in December.

“Once you are called to your set, your mask can only be taken off once you are on your set and doing your camera rehearsal. We come into the studio already having done our own makeup and hair (to the best of our ability) as we can only be in a makeup or hair chair for 15 minutes! And they set timers! The strange new world of Hollywood!” added Bauer, who also shared how she and her family have been handling life in a COVID-19 world particularly dealing with quarantine, social distancing, and togetherness, among other matters.

Bauer, who last appeared on the soap in 2018, will appear in additional episodes through Thursday, February 11. It’s unknown at this time which characters she’ll interact with but it’s expected she’ll at least be around for scenes with her character’s daughter, Jennifer (now played by Cady McClain).