If Offered, Justin Gaston Would Be Open to a More Permanent Gig on ‘The Young and the Restless’

Now that his stint as Chance Chancellor on “The Young and the Restless” is winding down, Justin Gaston is open to a long-term commitment to daytime’s number one drama series if offered another, more permanent role.

In an interview with Soap Opera Digest, on newsstands now, Gaston was asked by the magazine about his time on the CBS drama series, playing Chance Chancellor and working for the first time alongside his real-life wife, Melissa Ordway (Abby Newman) — the pair originally met on a movie set and hit it off from there.

“We’re back and forth between L.A. and Nashville [where they live] and we were in Nashville having a normal Sunday when the show called Melissa,” recalled Gaston of the day he was asked to step in for Donny Boaz who had contracted COVID-19, forcing the show to urgently find a fill-in for Chance and Abby’s wedding since the fictional couple’s nuptials was the centerpiece for the show’s 12,000th episode celebration. “They asked, ‘Can Justin play the part of Chance?’ It sounded urgent. It all happened kind of fast and crazy,” the actor noted.

As for working with his wife, Gaston says, “Melissa has been playing Abby for over seven years now and I’ve been on the ‘Y&R’ set quite a bit so I already knew it was a great environment. Spending the day with Melissa was the best. We were goofing off and laughing on set and off set. Since it was a wedding, I got to see almost everybody from the cast.”

If the show decided they wanted Gaston back on the show, albeit in a different role, Gaston would be open to it. He told Digest, “I would love that. It would be amazing to work with everyone there, so I’ll keep my fingers crossed.” 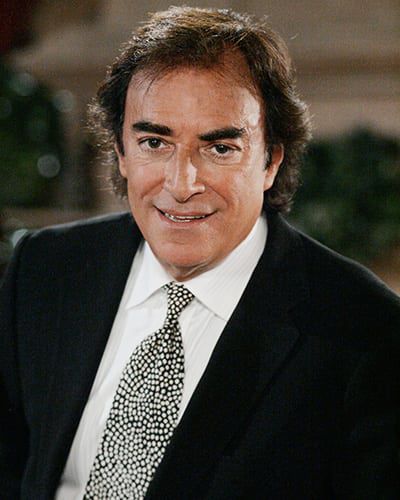 Thaao Penghlis Headed Back to ‘GH’ 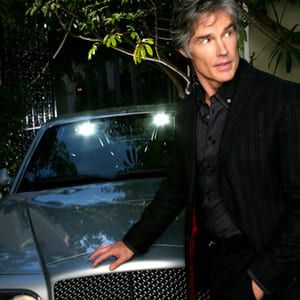 According to Entertainment Weekly's Tanner Stransky, CBS' "The Bold and the Beautiful" is about to lose 25 year veteran Ronn Moss (Ridge Forrester) after a contract dispute between the actor and the soap opera over salary hit a snag. A rep for Bell-Phillip Television, which produces "B&B," confirmed Moss' exit to Weekly. 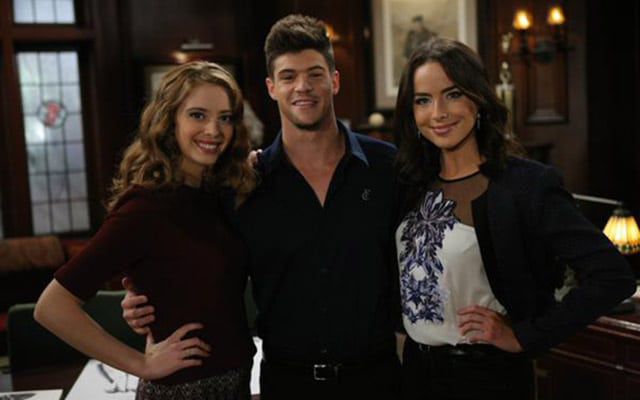 CBS' "The Bold and the Beautiful" will be welcoming back "Big Brother's" Zach Rance, when the former houseguest appears again on the daytime drama series sometime in early February. 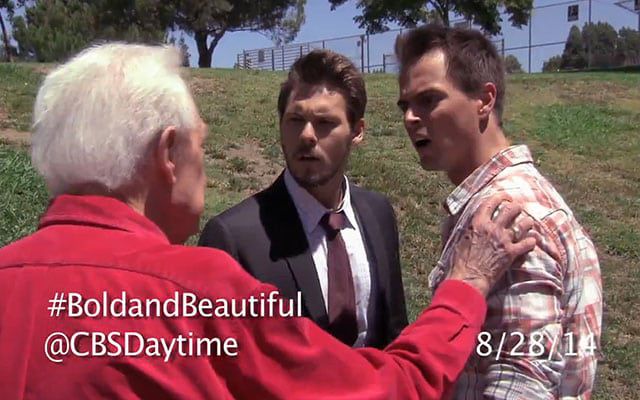 Per TV Guide's Michael Logan, legendary host of "The Price is Right," Bob Barker, is returning to CBS' "The Bold and the Beautiful" on Thursday, August 28 in scenes that'll spoof his classic fight scene from the 1996 Adam Sandler film, "Happy Gilmore."