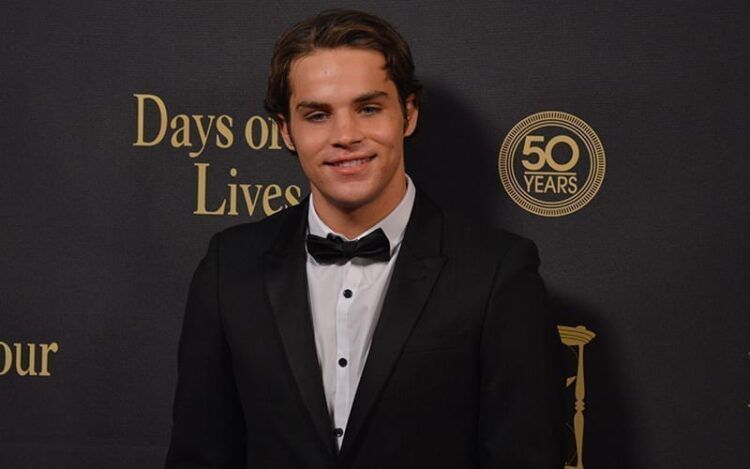 Joey Johnson will soon be a free man after spending more than three years in prison for the murder of a recently revealed to be very much alive Ava Vitali (Tamara Braun) on “Days of our Lives.” To celebrate the joyous occasion, the soap was also able to lure the character’s portrayer James Lastovic back to the canvas.

As shown in the annual look ahead promo, Joey’s parents are delighted to find out that their son is a free man and excitedly tell him “you’re free to go” upon visiting him in prison.

No word yet on when fans can expect to see Joey back in Salem, nor for how long. However, considering this is the holiday promo it looks like it’ll be a wonderful holiday indeed filled with celebration for the Johnson clan which is a change of pace considering what’s going on with Steve’s other son, Tripp (Lucas Adams). Ironically, Joey had been convicted of killing Tripp’s mother, Ava, who is far from dead. What a family reunion this will be.

Lastovic, who first joined the soap as Joey in 2015, has made a name for himself in Hollywood since his departure from Salem. The actor was a featured player in the first season of Netflix’s “Insatiable” starring Debby Ryan (“Jessie”). His character, Christian Keene, was a high school outsider who unceremoniously died after looking to do harm to Ryan’s Patty Bladell. The actor briefly returned to the series during the ninth episode of the show’s second and final season. The series also starred Christopher Gorham, Alyssa Milano, Beverly D. Angelo and Dallas Roberts, among others.

To watch the extended promo highlighting what’s to come on “DAYS,” click the play button below. 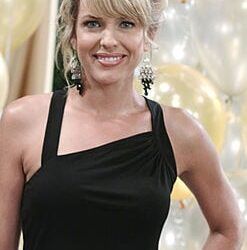 NBC.com Reveals Some of the DAYS Cast Taking Part in Chats Next Week! 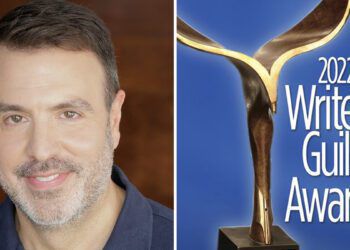