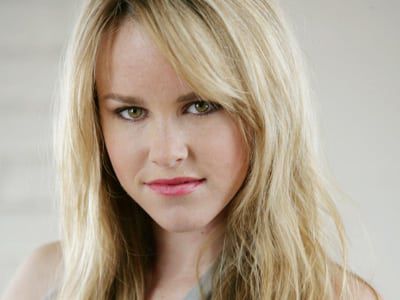 The luster of classic airings of “The Bold and the Beautiful” and “The Young and the Restless” appears to be fading as neither show is gaining anywhere near what they were when they aired originals. Falling from its normal spot in the top 5 among viewers and most of the demos, “B&B” ranked 11th place in viewers out of 13 programs. Reruns of “Y&R” beat “DAYS” to place eighth.

The week marked the second to last in which “GH” will be rated by Nielsen — the networks are allowed to exclude a select number of episodes for a series from counting towards a show’s season-to-date ratings. The series began airing a full week’s worth of reruns starting with the week of May 25. The last original aired on Thursday, May 21.

“The View” placed fourth in viewers, beating both the first half-hour of “Let’s Make a Deal” and “The Today Show II.”

What follows are the daytime broadcast television Live+7 rankings for the week of May 11-15, 2020: 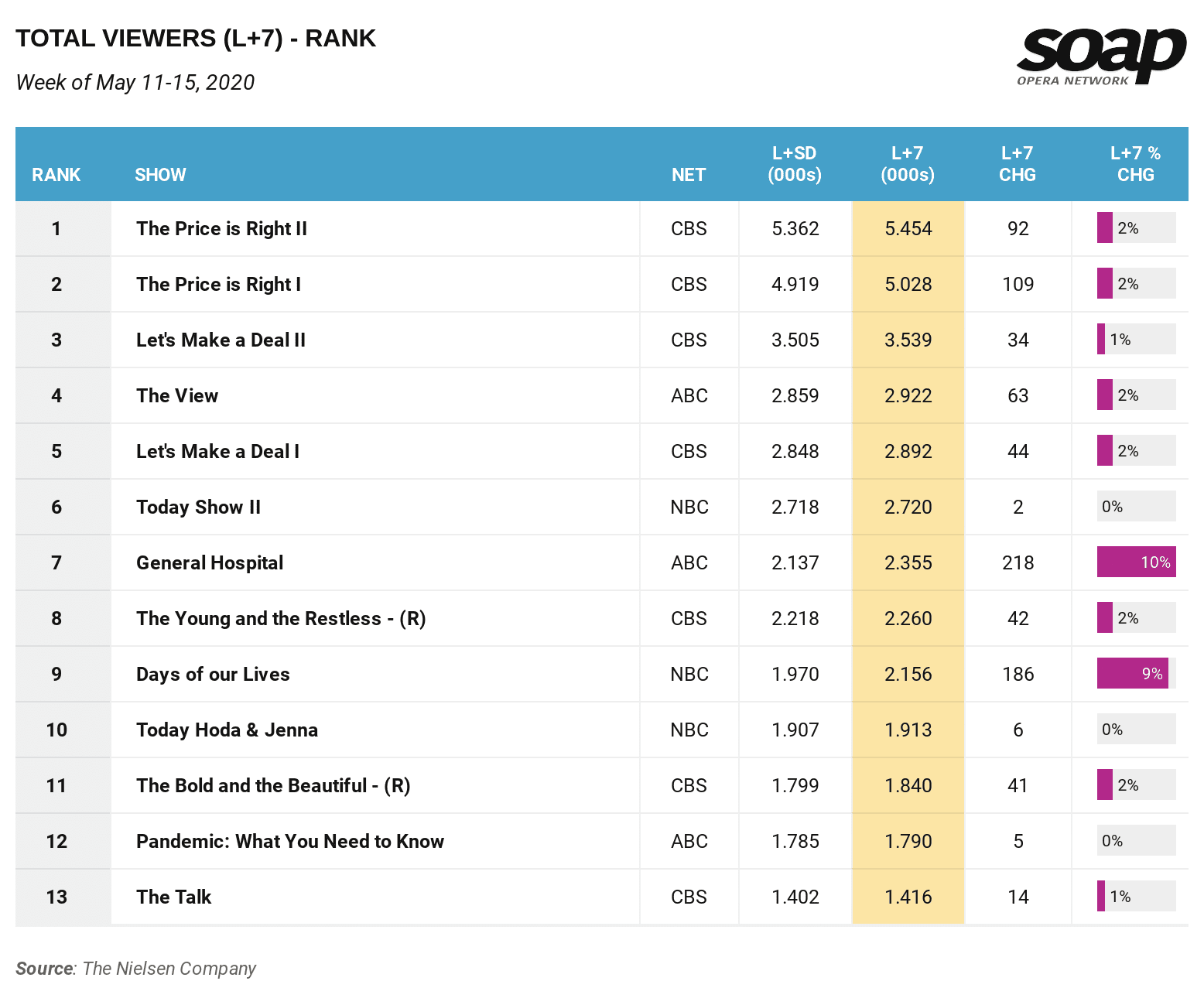 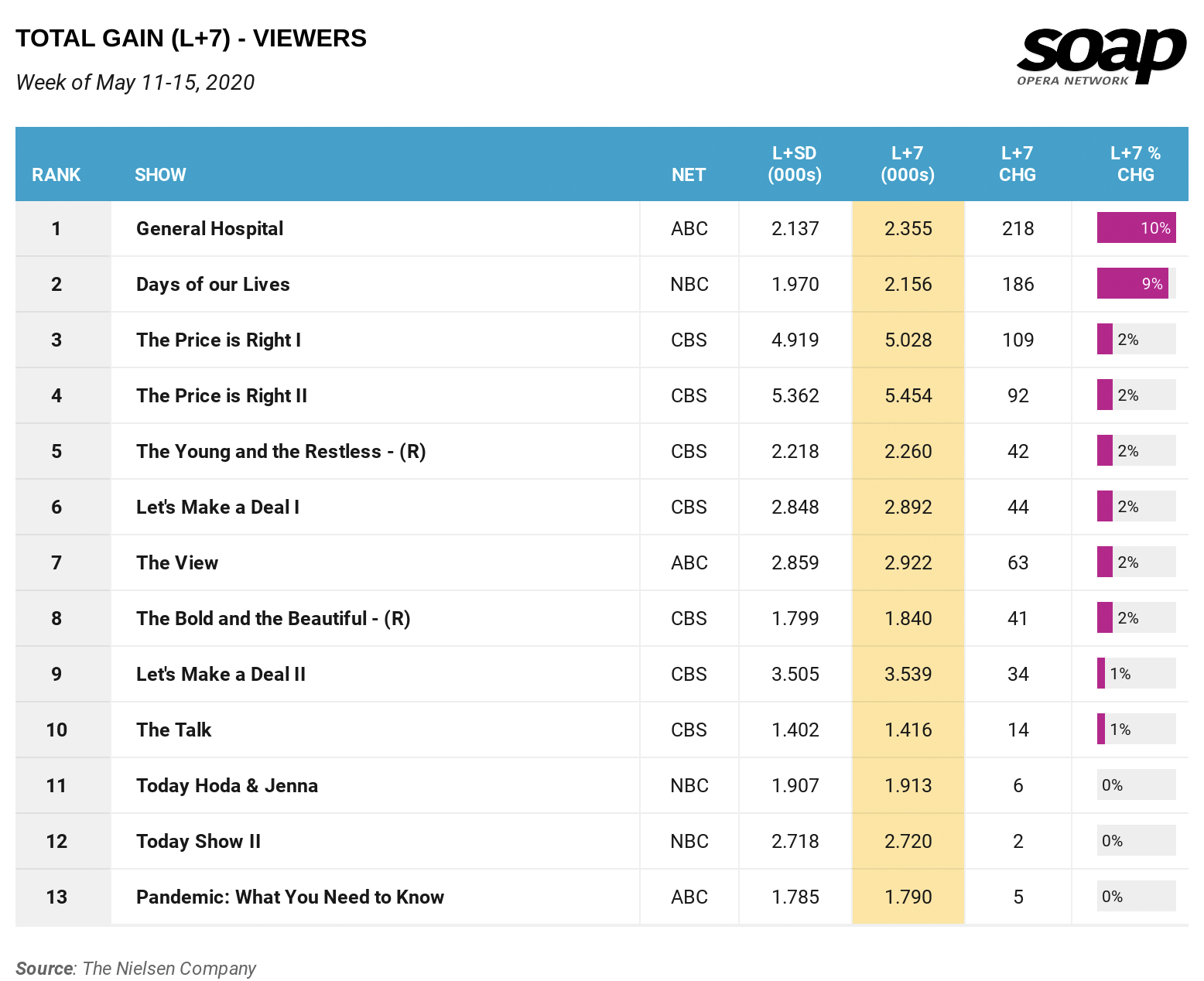 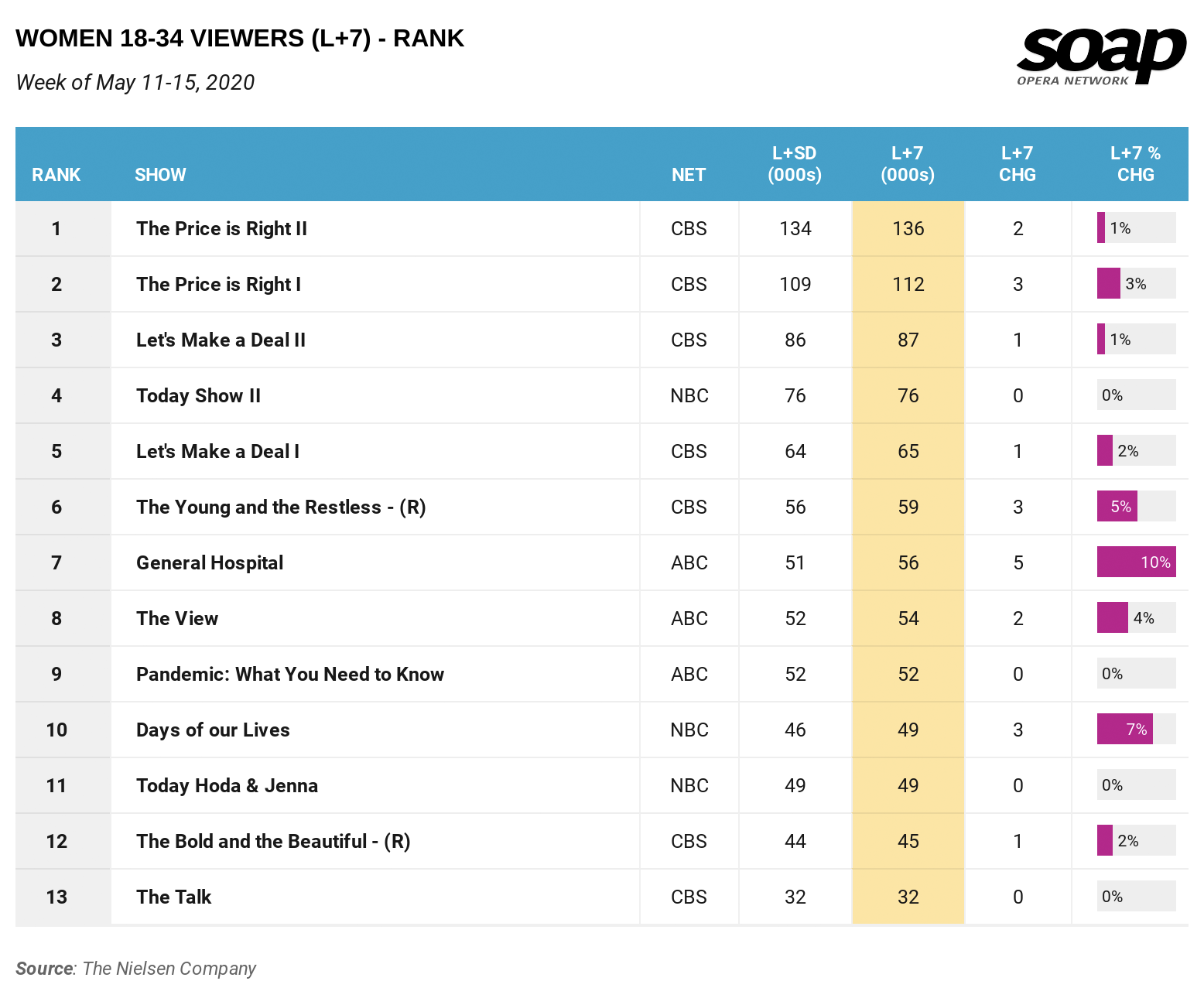 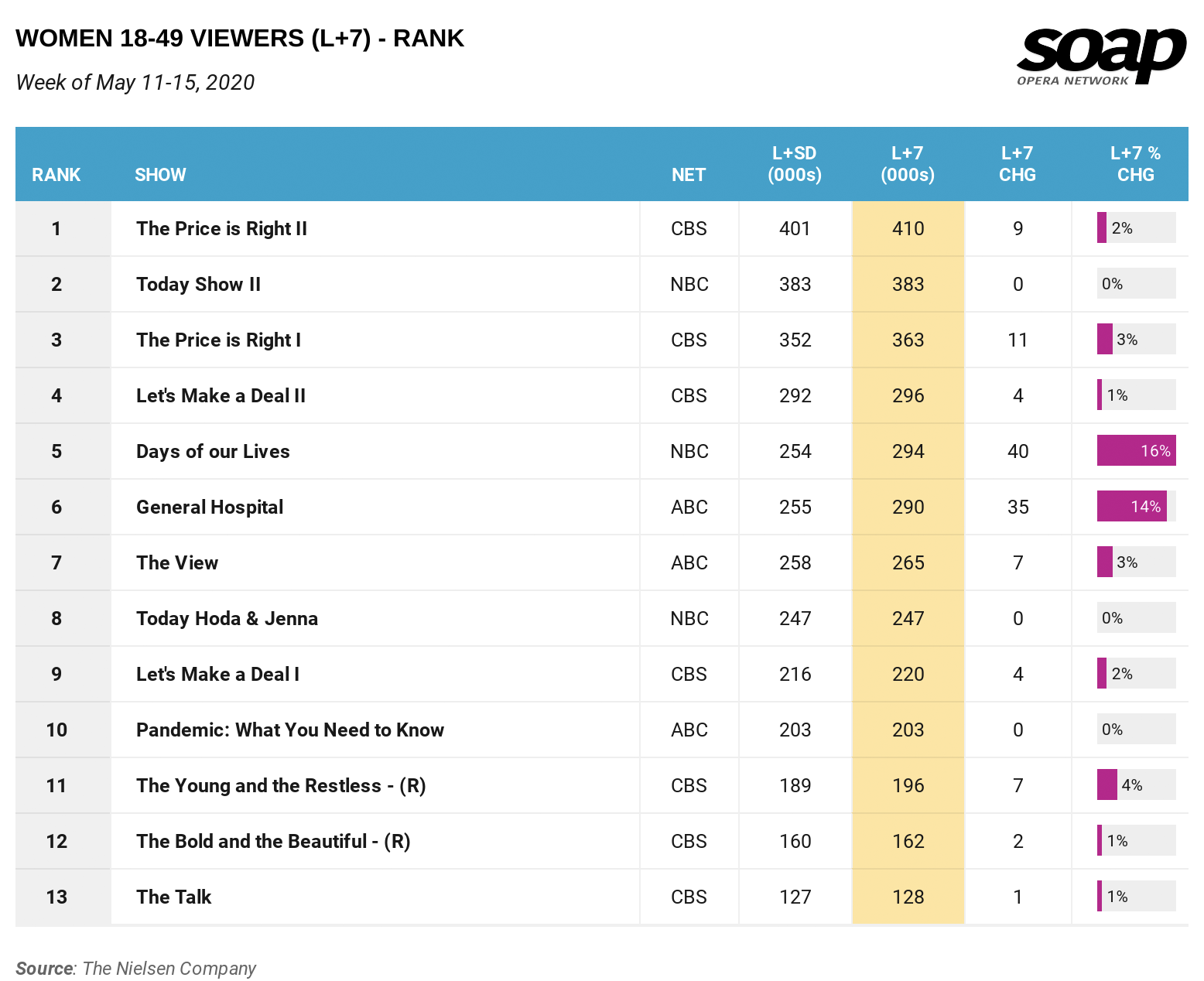 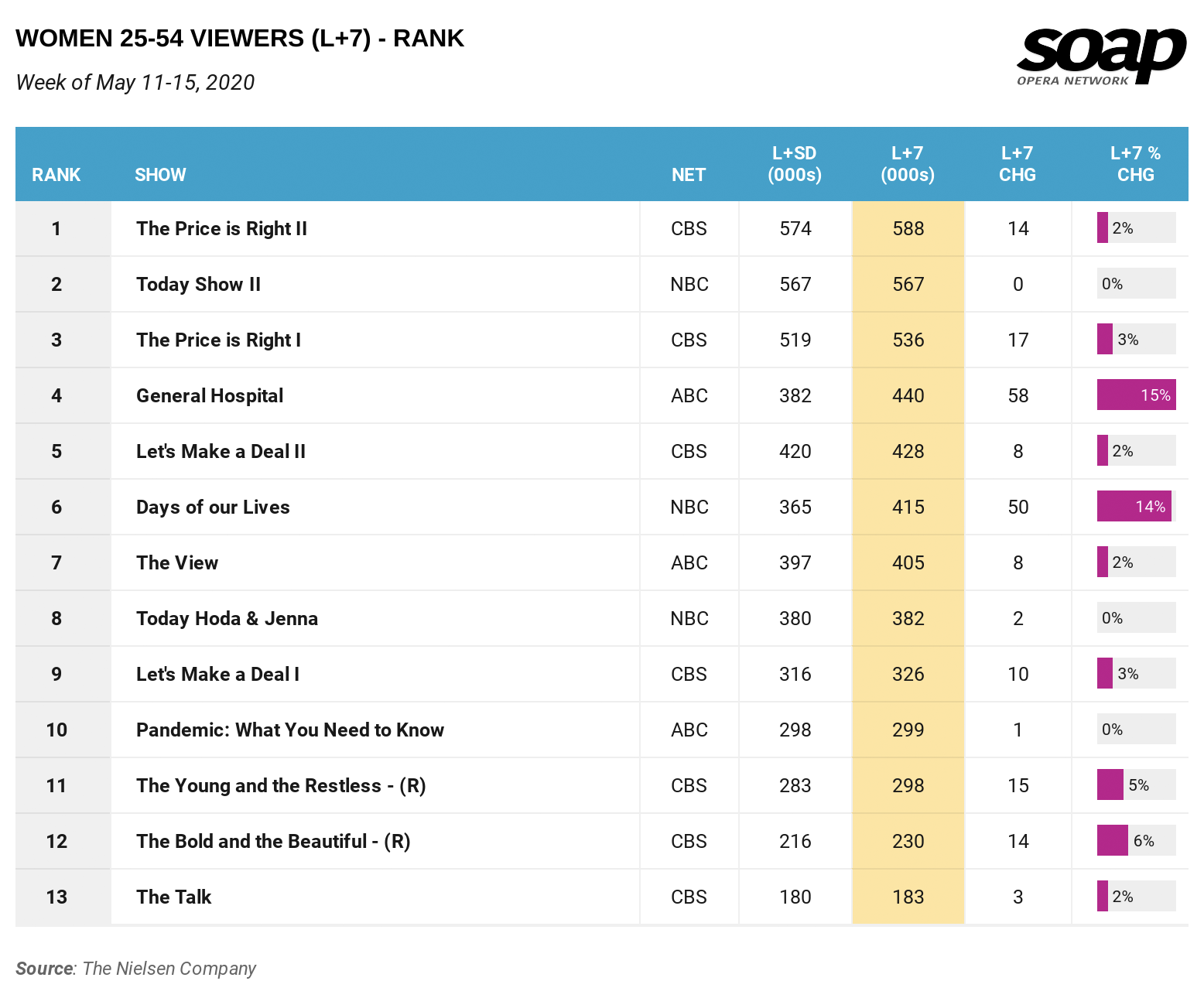 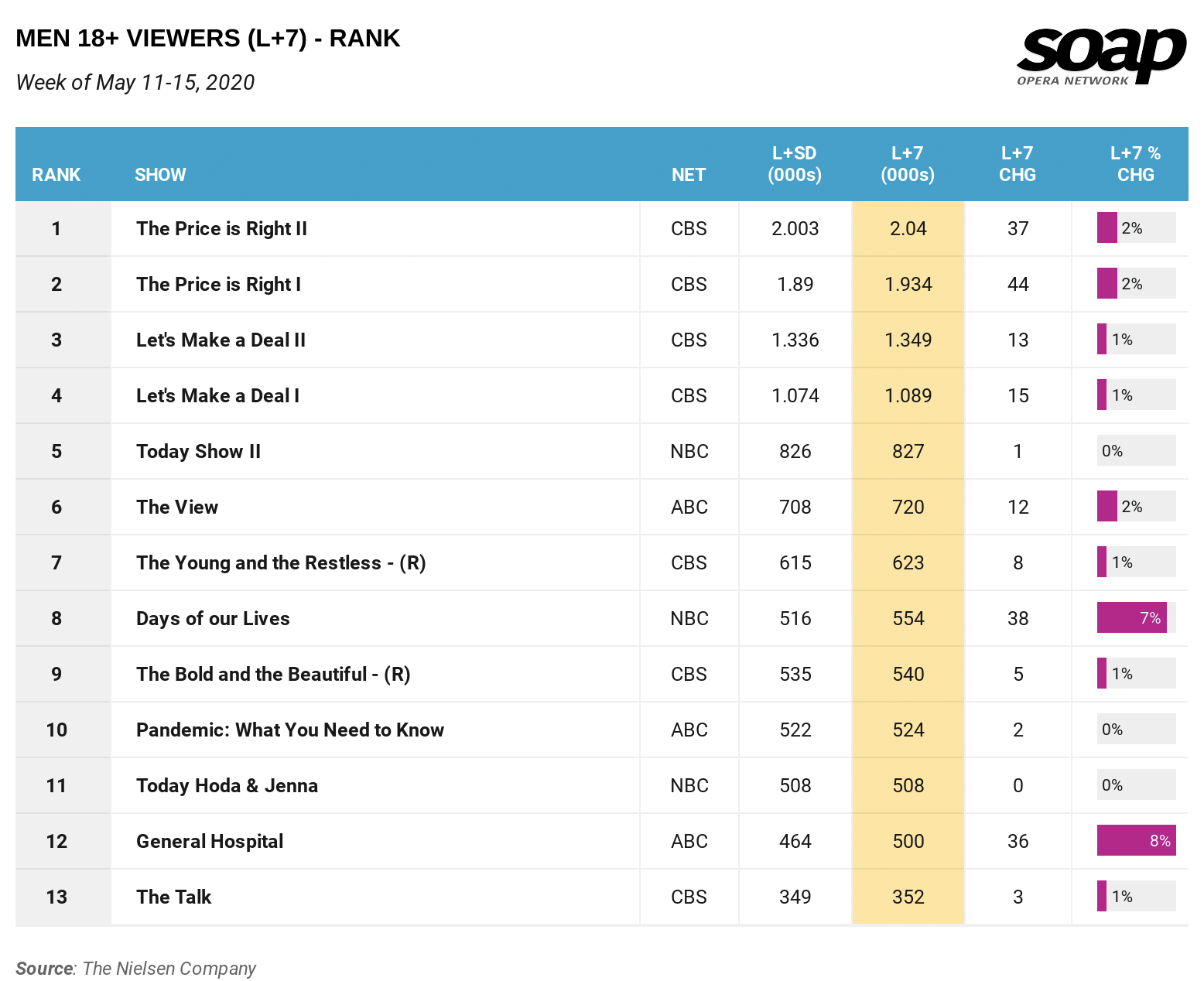 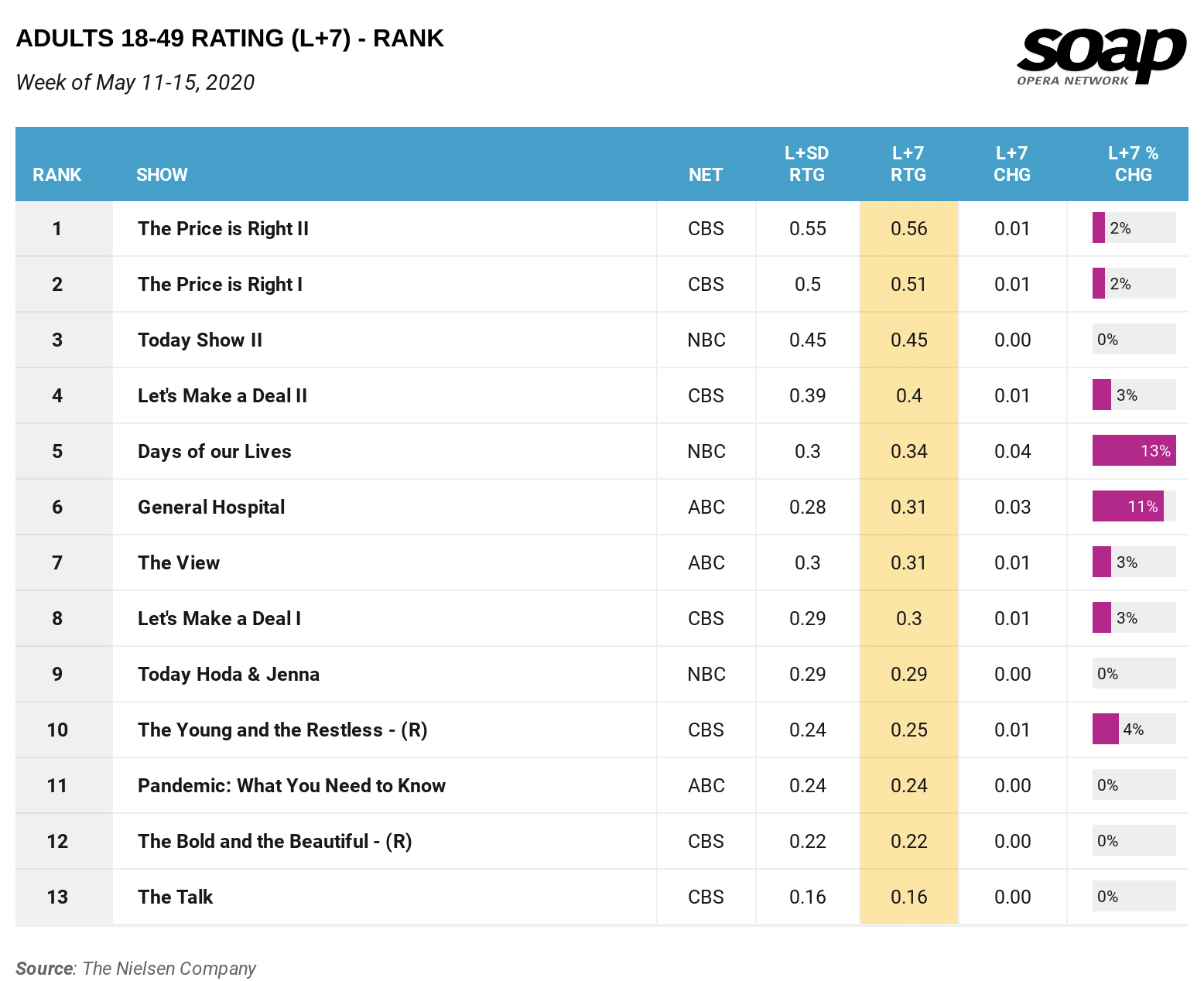