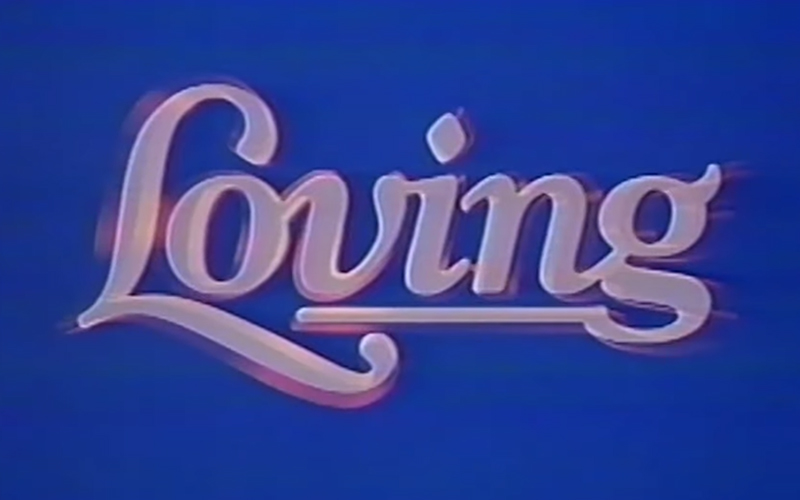 Cast members from ABC’s “Loving” are reuniting for the first time in more than 20 years, Soap Opera Network has learned.

In a post on Facebook, original cast member Lauren-Marie Taylor (ex-Stacey Donovan) announced that some of her castmates from the beloved daytime drama series will be coming together for a virtual reunion in the near future. Details of where and when were not known at press time.

“There’s going to be a virtual gathering of cast members and fans of ABC’s ‘Loving,’ and everyone is welcome to join us for a chat!” Taylor says. “I’d love to have my friends and fans of ‘Friday the 13th Part 2,’ ‘Neighbors,’ ‘Girls’ Nite Out,’ and even ‘Handmade by Design’ join in!”

Stay tuned to Soap Opera Network for updates on where and when you can join in for the “Loving” reunion.