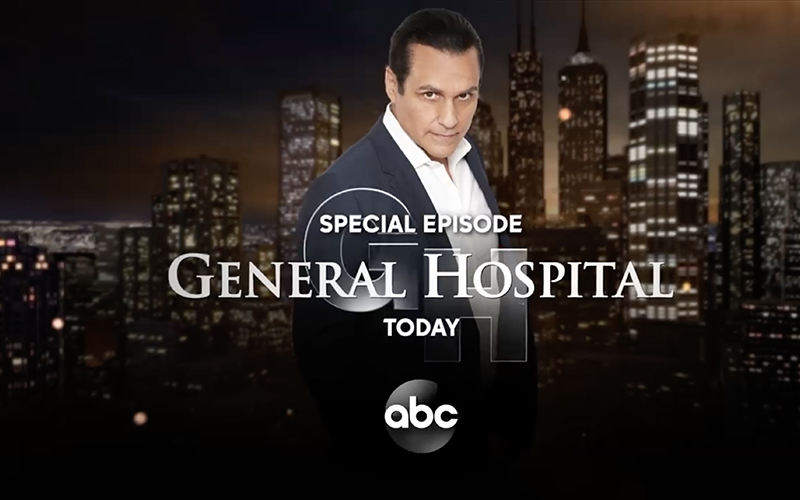 “What if you could go back and change your life? Would you do it?” You’ll soon find out the answer when today, April 24, ABC re-airs the “What If?” episode of “General Hospital” dedicated to the character Sonny Corinthos as part of Flashback Friday.

Originally aired on November 12, 2018, the special episode helped mark the 25th anniversary of the character’s portrayer, Maurice Benard, with the show. The actor made his “GH” debut on August 13, 1993.

In the episode, Sonny takes a look at what life would have been like had he not been involved with the mob. As such, many of the other people he’s interacted with in his life take on different personas than they have in his reality. The episode also marks the brief reprisal of Dominic Zamprogna as Dante Falconeri and Benard’s real-life son, Joshua, portraying a younger version of Sonny.

Today's #FlashbackFriday is near and dear to @MauriceBenard. Don't even think about missing it! #GeneralHospital pic.twitter.com/Kvx3moVnQO