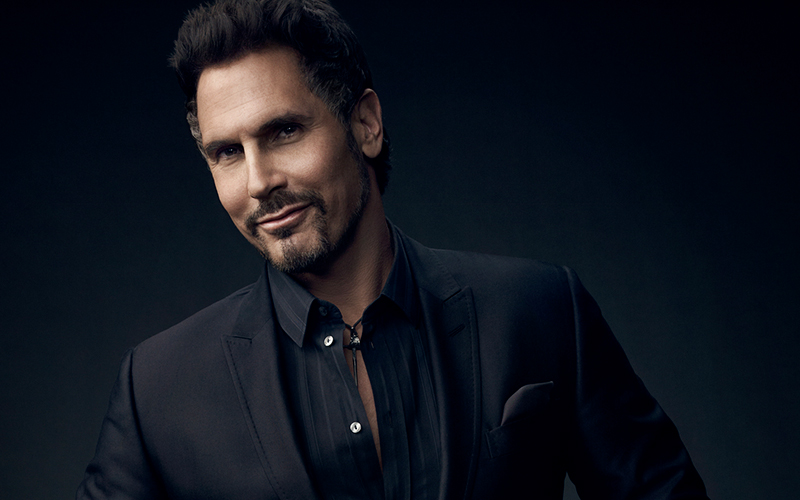 It’s hard to believe but it’s been 35 years since CBS daytime viewers were introduced to the Abbott family’s exotic gardener, Brad Carlton, on “The Young and the Restless.” Now moonlighting on “The Bold and the Beautiful” as the devious Bill Spencer, actor Don Diamont is celebrating his anniversary with a very special conversation with fans.

“Surprise, ‘The Bold and the Beautiful’ fans! Don Diamont will be live tweeting tomorrow’s episode,” wrote the @BandB_CBS Twitter handle. “Join him in celebrating his 35th anniversary with CBS and tweet him a question for a chance to be answered!”

Fans can follow the conversation using the #BoldandBeautiful hashtag and by following the actor @don_diamont.

In addition to the live tweet, you can also check out a recent in-depth interview with Diamont conducted by Entertainment Weekly‘s Lynette Rice. The actor delves deep into what brought him to both “Y&R” and “B&B,” and sheds light on some interesting experiences.