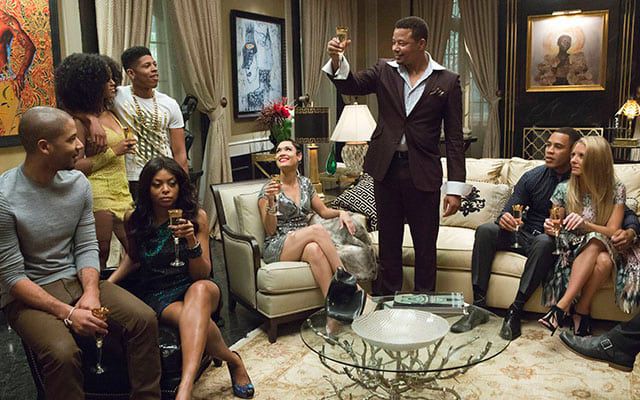 OWN has decided not to order a second season of “Ambitions,” the Jamey Giddens created and executive produced drama hailing from Lionsgate Television and producer Will Packer. The series starred Robin Givens as the sophisticated Stephanie Lancaster who stops at nothing to get what she wants following her return home to work at her family’s prestigious Atlanta-based law firm.

News of the show’s cancellation first came to light this morning after Givens posted on Instagram, stating, “Found out last week ‘Ambitions’ wouldn’t be returning for a second season.” Giddens responded to Givens’ post, saying, “‘Ambitions’ was such a joy to create. I am forever grateful to Will Packer and Lionsgate Television for the incredible opportunity to tell a fun, decadent story showing that tales about black and brown people don’t have to be steeped in pathos & tragedy.”

In a statement released to Deadline, Tina Perry, president, OWN, said, “We’re thankful to Will Packer, Jamey Giddens and the entire cast and crew of ‘Ambitions’ for their creativity and hard work on the show. Every week they delivered great drama, intrigue and a lot of fun storytelling,” She added, “We look forward to continue working with Will Packer and his talented team of collaborators in the future.”

So this happened… #Ambitions was such a joy to create. I am forever grateful to @willpowerpacker and @LionsgateTV for the incredible opportunity to tell a fun, decadent story showing that tales about black and brown people don't have to be steeped in pathos & tragedy. pic.twitter.com/Q05tbtUF0L