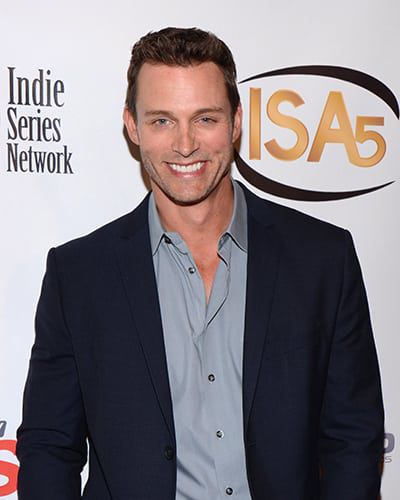 As we tweeted on Saturday, NBC Entertainment Chairman, Paul Telegdy, addressed the future of “Days of our Lives” on the network during its portion of the Television Critics Association press tour. The executive said, “Of course ‘Days of our Lives’ is going to carry on. We love it…I know that will be good news for the fans.”

Telegdy also noted that millions continue watching the series each week and, in reference to a “DAYS” renewal, that “You can’t say that legally or whatever” since the show hadn’t officially been picked up for another season despite what we had heard in November before the show went on hiatus.

It was on November 21, 2019, when word broke that NBC had renewed the series for a 56th season. This news came shortly after it was revealed that the entire cast had been released from their contracts. The renewal essentially put to rest any concern about the show’s future. However, with NBC now saying that the deal isn’t officially done, yet, at least we can count on it becoming official soon enough.

In either case, with its renewal, “DAYS” will officially celebrate its 55th birthday on November 8, 2020. The new contract, when signed, will extend the show’s time on NBC through at least September 2021.